As STEM evolves, so does South Carolina’s Coalition for Mathematics & Science 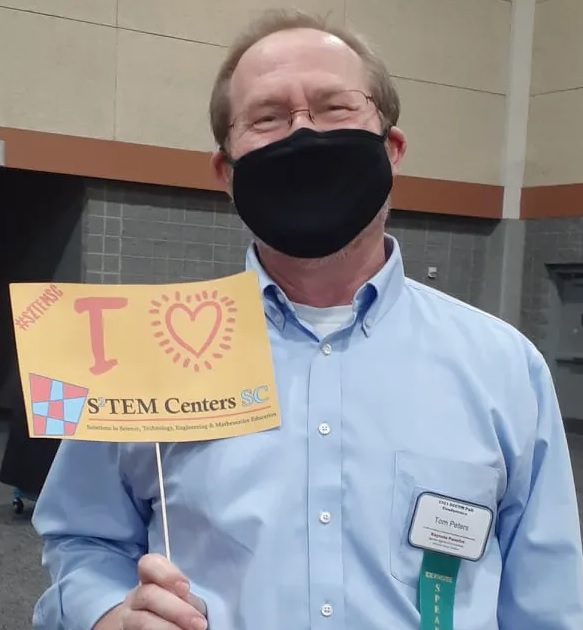 Dr. Thomas T. Peters, Executive Director of South Carolina’s Coalition for Mathematics & Science (SCCMS), was recently interviewed by STEMx about his organization. The coalition, created in 1993 under a different name, initially worked to support science and mathematics education in the state. As the concept of STEM has evolved, so too has the coalition. As an important partner in the Smithsonian Science for North and South Carolina Classrooms program, read more about what Dr. Peters had to say here.