Students of all ages have an innate curiosity about our solar system and the broader universe. Space Systems Exploration taps into this curiosity by helping students clarify what they already know about space. Then, starting with the Sun-Earth-Moon system, it challenges them to perform a series of investigations through which they extend and enrich this knowledge. This unit addresses the 3 dimensions of the Next Generation Science Standards (NGSS) for grades 6 through 8.

Check out this resource for common misconceptions from the American Association for the Advancement of Science.

Did Earth ever have more than one moon? Have students read Earth’s Moon Could Be Made From 20 Mini Moons to uncover the latest hypothesis.

After students read about satellites on page 34, have students play the Build It Yourself: Satellite game

Can Earth’s seasons affect the movement of its continents? Have students read the article Australia Moves Millimeters In Tune With the Seasons to find out.

Do objects always cast a shadow? Have students read the article On the Solstice, People in the Tropics Cast No Shadow to find out. Afterwards, have students identify regions such as cities or countries that would display this phenomenon each summer solstice.

Are plants affected by lunar phases? Have students read “Wereplant” Releases Its Pollen By the Light of the Full Moon to find out. Encourage students to write a summary of the article and identify some problems that may arise in the future for any plants that rely on phases of the moon.

Encourage students to research a moon associated with another planet, such as Io, Titan, Europa, and Phobos. Students should write a short essay on their moon and determine whether or not the moon’s associated planet would experience its own moon phases.

Can Earth’s tides affect the moon? Have students read Earth’s Gravity Is Reshaping the Moon to learn more.

Have students research additional folklore on solar and lunar eclipses from other cultures and record their findings in their science notebooks.

Have students research the construction of the International Space Station and identify some criteria and constraints that scientists and engineers around the world likely had to follow during its design process.

Have students research Galileo Galilei and his many contributions to space science.

Create Microgravity by cutting a rubber band and tying one end to washers. Tape the free end of the rubber band to the inside of a cup. Hold the cup upside down. Slowly turn the cup right side up so that the washers hang outside the cup. Drop the cup to the floor from eye level. Observe what happens to the weights.

Lesson 8: Gravity’s Role in the Universe

Have students read New Definition Would Make the Moon and Pluto Planets and write a persuasive argument that either supports or refutes this new proposed definition by some members of the scientific community.

Lesson 9: The Challenges of Space Exploration

Have students pick a movie, TV show, or book that they are familiar with that portrays space exploration. Have them create a table with the headings “Accurate” and “Inaccurate” and complete the table with information or characteristics from the movie/TV show/book that they chose.

Have students research a past or current space exploration mission, including rovers, space probes, and orbiters. Students should write an essay describing the mission and what is has, or is expected to discover, while in space.

This video from National Geographic describes out solar system.

This video explains Earth’s rotation on its axis and its revolution around the Sun.

NASA provides real mission data in a 3-D environment for you to explore the cosmos from your computer.

Students can explore the characteristics of the orbits of planets and comets on this computer simulator.

The Smithsonian National Air and Space Museum’s online exhibit shows the history of the United States’ human exploration of the Moon.

This video from the Smithsonian National Museum of Natural History explains ocean currents.

This article from NASA discusses the difference between lunar and solar eclipses.

Watch a recording of the first moon landing.

Watch a recording of cosmonauts in space.

Online interactive that helps students understand the size of planets in the galaxy.

This video from NASA describes gravity in Space.

Albert Einstein solved questions many other scientists had about the physical world. What set him apart?

The online Gravity Force Lab allows you to explore the relationship between distance, gravitational force, and mass.

Read about the latest news and articles relating to Jupiter.

NASA summarizes the story with a timeline of the big bang theory.

Check out NASA’s most recent news about Mars.

Scientists from the National Air and Space Museum share information about Mars and efforts to explore it.

Check out seven cool space probes, their missions, and their discoveries in this video.

During this simulation, students attempt to keep an entire crew alive during a 20-year space mission to Triton, Neptune’s largest moon. 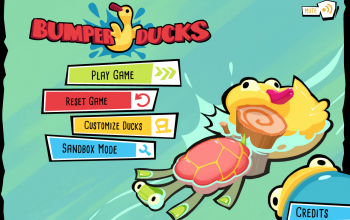 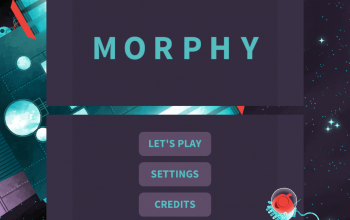 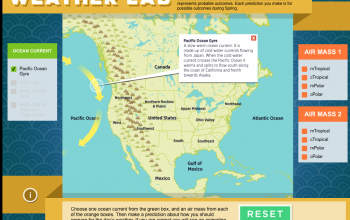