Why do some children look like their parents while others do not? How do we determine what traits will be passed from one generation to the next? All living organisms reproduce and pass their traits to their offspring. In understanding how these traits are inherited, humans can influence the traits that organisms have. The Smithsonian Science Education Center presents Genes and Molecular Machines, an STCMS™ curriculum unit designed from the ground up to align to the Next Generation Science Standards. Science and engineering practices, teachable core ideas, and crosscutting concepts are integrated in every lesson. Join us as we gather evidence and make predictions about reproduction and heredity!

You can find all Blackline Masters here. For teacher Lesson Masters and unit Written Assessments, go to Carolina Science Online.

Teacher's will find this to be a useful resources on common misconceptions from the American Association for the Advancement of Science.

Ask students to look for detailed images of plant and animal cells online.  Once they have found some clear and detailed images, have them draw and label both animal and plant cells and then ask them to identify the differences in each drawing.

Ask students to read the Smithsonian article: In Nature, Virgin Births are Pretty Common. After reading the article, ask students to do further research and identify two other asexual animals and answer the following question about each animal.
1. What do you think are some evolutionary pressures that caused this species to be asexual?
2. How would this animal’s life be different if it was sexual?
NGSS: (supports MS-LS3-2)
Common Core: (RST.6-8.7)

Have students make a flipbook that shows the different phases of Mitosis. Remind students to be as creative as possible as they create their illustrations. Once students are finished creating their book have them flip through the pages quickly to create an animated effect while they explain the process of Mitosis.
NGSS: (supports MS-LS3-2)
Common Core: (RST.6-8.1)

Ask students to read the Smithsonian Blog Post Your Best Friend's Genes and answer the following questions in paragraph format :
Choose your favorite dog breed and then list all the polygenic traits found in this breed
Compare your favorite dog breed with another dog breed, compare and contrast the different types of traits between the two breeds. What are some mutations that have helped each breed evolutionarily?
NGSS:
Common Core:

Have student watch Explore Smithsonian: How Do Orchids Attract Pollinators. Orchids come in many different shapes and sizes, have student do internet research on the different types of orchids, ask them to choose their favorite type and then have them draw a picture of a creature that has the genetic modifications necessary to pollinate that orchid. Encourage students to be creative as possible with the main objective being for student to design a creature that can successfully pollinate the orchid.
NGSS: (supports: MS-LS1-4)
Common Core: (RST.6-8.9; RST.6-8.1)

Ask students to design an animal or plant that could be genetically modified to survive in an unusual or hostile environment.
NGSS: Common Core: (SL8.4)

Six Things Everyone Should Know About Genetics

Read a brief overview about all the components of genetics.

How Many Types of Cells are in the Human Body?

There are about 200 different types of cells in your body, read this article to find out more about why you have so many.

Gain a deeper understanding of asexual and sexual reproduction by playing this fun interactive.

Compare the similarities and difference between Mitosis and Meiosis.

Get the rundown on heredity with by watching this short video

What does it Mean to be Human?

Read about what being human actually means.

Plants and Animals Partners in Reproduction

The Evolution of the Sweet Tooth

Do you have a sweet tooth? Read this article to find out why you like the sweeter things in life.

Researchers are trying to Genetically Engineer Cows to Stay Cool

Read about how cows may become one of the coolest animals. 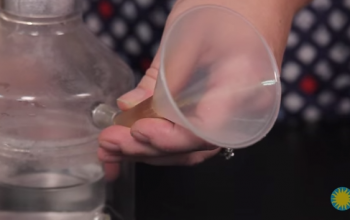 Understanding Weather and Climate– Lesson 4: Heat Transfer and the Movement of Air 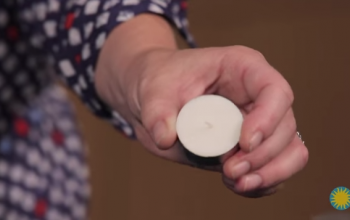 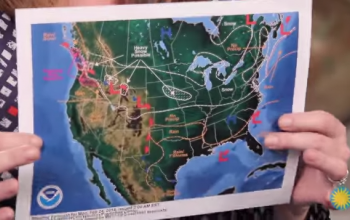