It’s the spunky little Pomeranian yipping at shadows from their human’s lap. 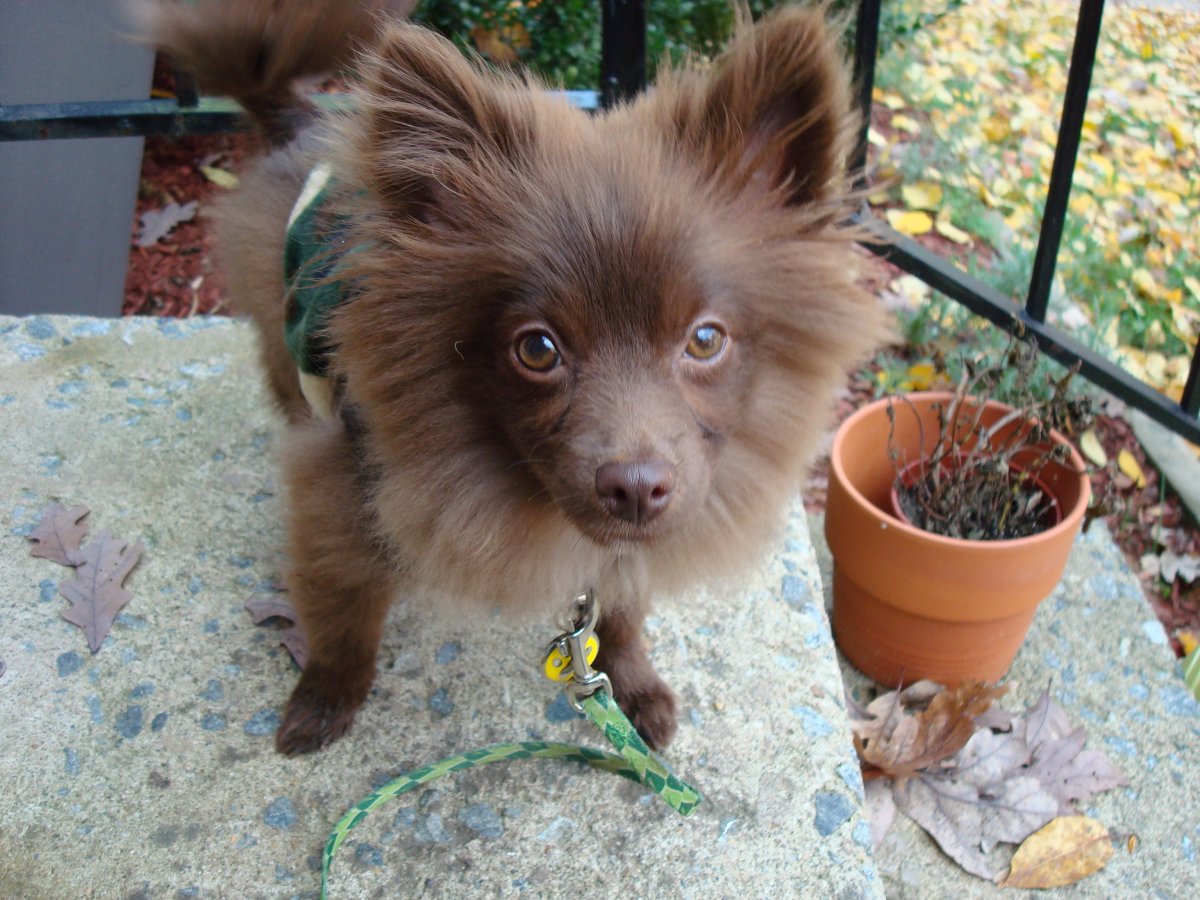 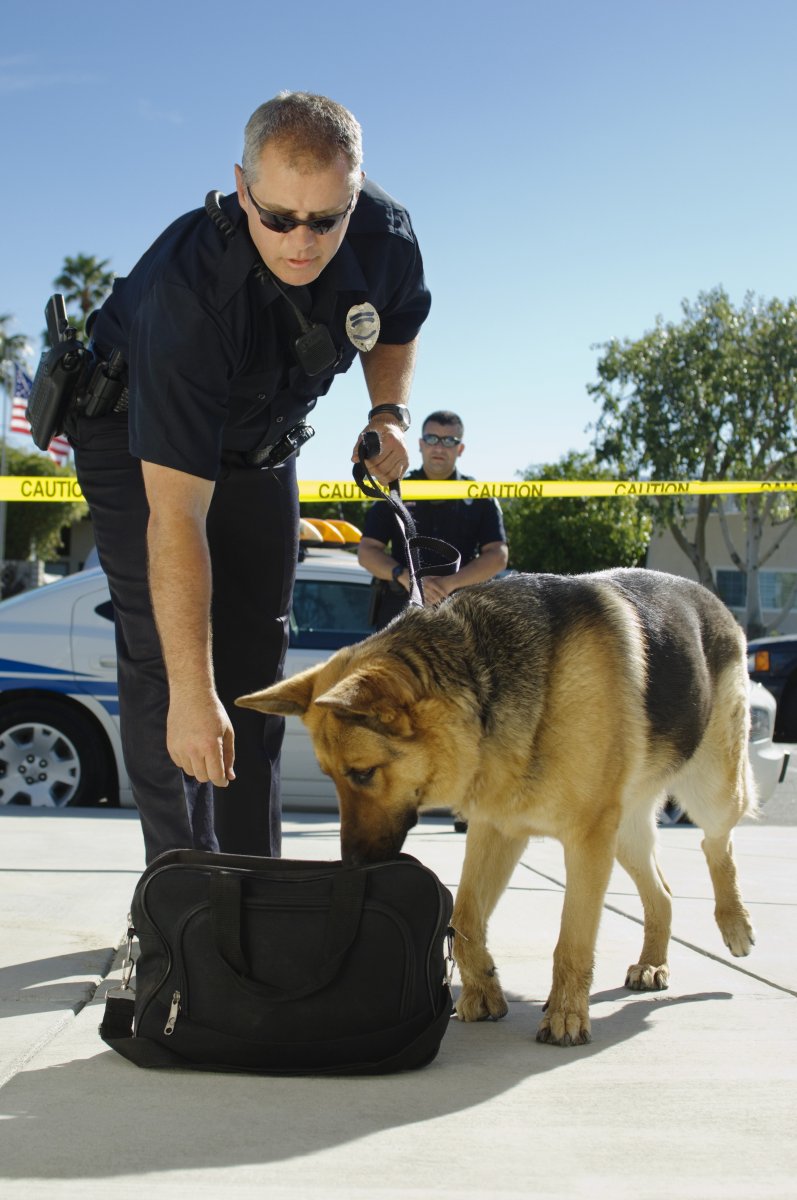 It’s the team of dogs racing to the western Bering Sea coast. 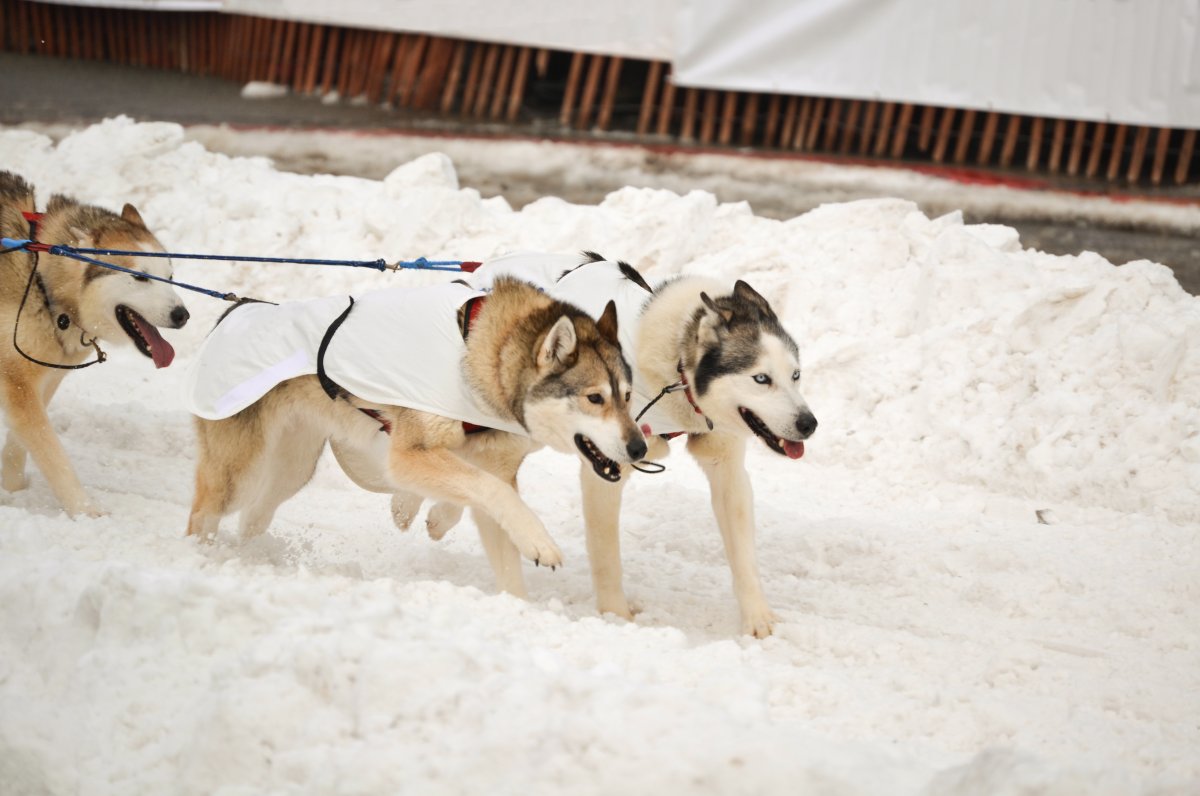 Whether you are talking about the dog that is busy navigating the city streets for her seeing-impaired human, or the pup concerned only with getting good belly rubs, even cat lovers have to admit that the diversity of dogs is striking. Consider the size difference between a Bernese Mountain dog (70Kgs) and a Japanese Chin ( 5 kgs), or the contrast in disposition between an aloof and intelligent Chow Chow and the warm and friendly Golden Retriever. One of the reasons there are so many dog lovers out there is because there are so many different dogs to love! 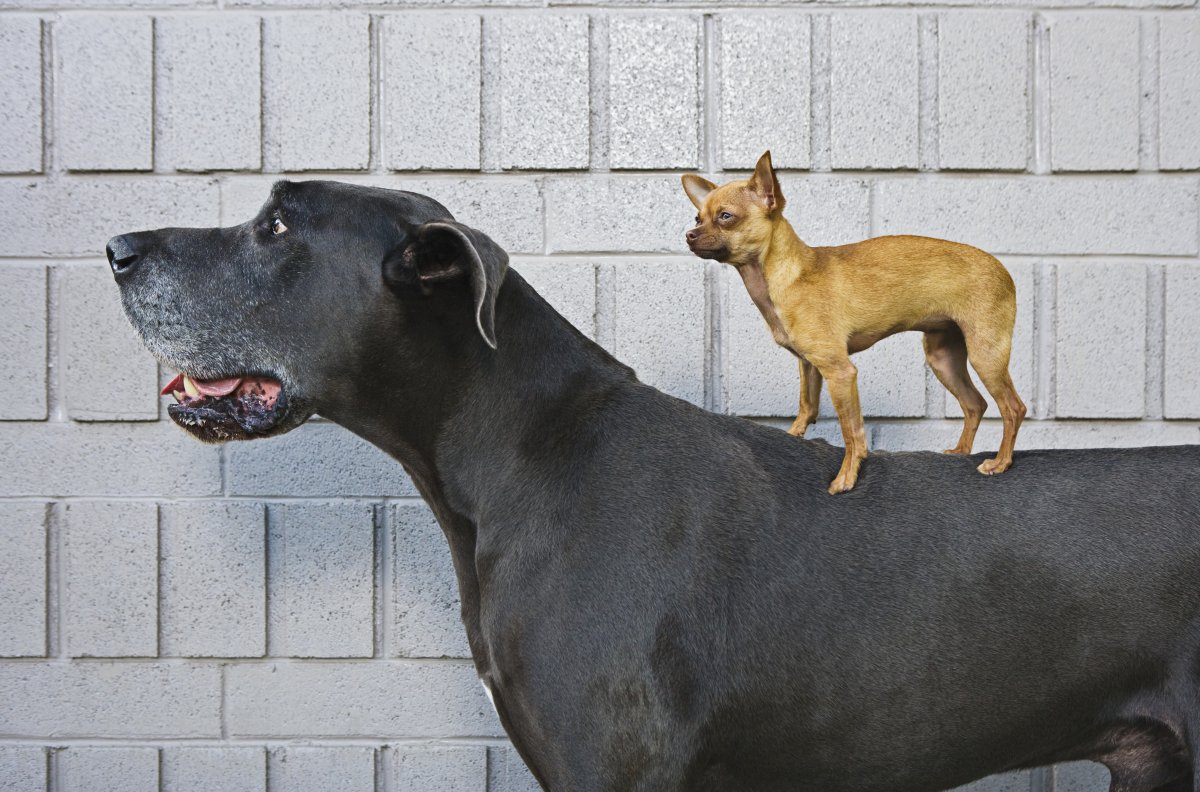 What better captures the diversity of dogs than a Chihuahua on top of a Great Dane! Image: Brand X Pictures/DigitalVision/ThinkStock

When did humans and dogs begin their friendship? This is a question researchers are still trying to pin down. Genetic sequencing shows that the domestic dog, the gray wolf and an extinct species of wolf diverged somewhere around 15,000-40,000 years ago. Getting a more precise date has proven to be a challenge, but one thing is apparent: dogs were domesticated before humans had invented agriculture.Dogs first became our friends when our ancestors lived as nomadic hunter-gatherers. Dogs were very likely the first living organism to be domesticated by humans –animal or plant! Not only were they the first organisms to be domesticated, but their domestication preceded other organisms by many thousands of years! Our relationship with dogs is much older than our relationship with cows, sheep, apples and even wheat.

Floppy ears, curly coats, spots and bushy tails…how many genes do you think control the diversity of dogs? Image: cynoclub/iStock/ThinkStock

While Charles Darwin was fascinated by the variety of dogs during his investigations into biodiversity, modern scientists have only recently begun to investigate the science behind this diversity. Through genetics research, scientists have evidence to suggest that unlike human innovations such as writing and agriculture, dog domestication was a one-time event. Somewhere, many thousands of years ago, a person or people became friends with a wolf. Over time, the wolves that stuck around as friends were likely selected for certain features. For example, a wolf with a loud bark would make a good protector of personal property. A calm, friendly temperament would reduce the chances that these powerful animals might hurt their owners. Dogs that exhibited playful behaviors likely brought greater joy to their humans and ensured that people would want to keep them around. Early humans didn’t know it, but they were already experimenting with genetics. Generation after generation, these traits would get emphasized more and more until eventually these wolf-friends were different from their cousins in the wild, and the domestic dog became it’s own species, Canis lupus familiaris. 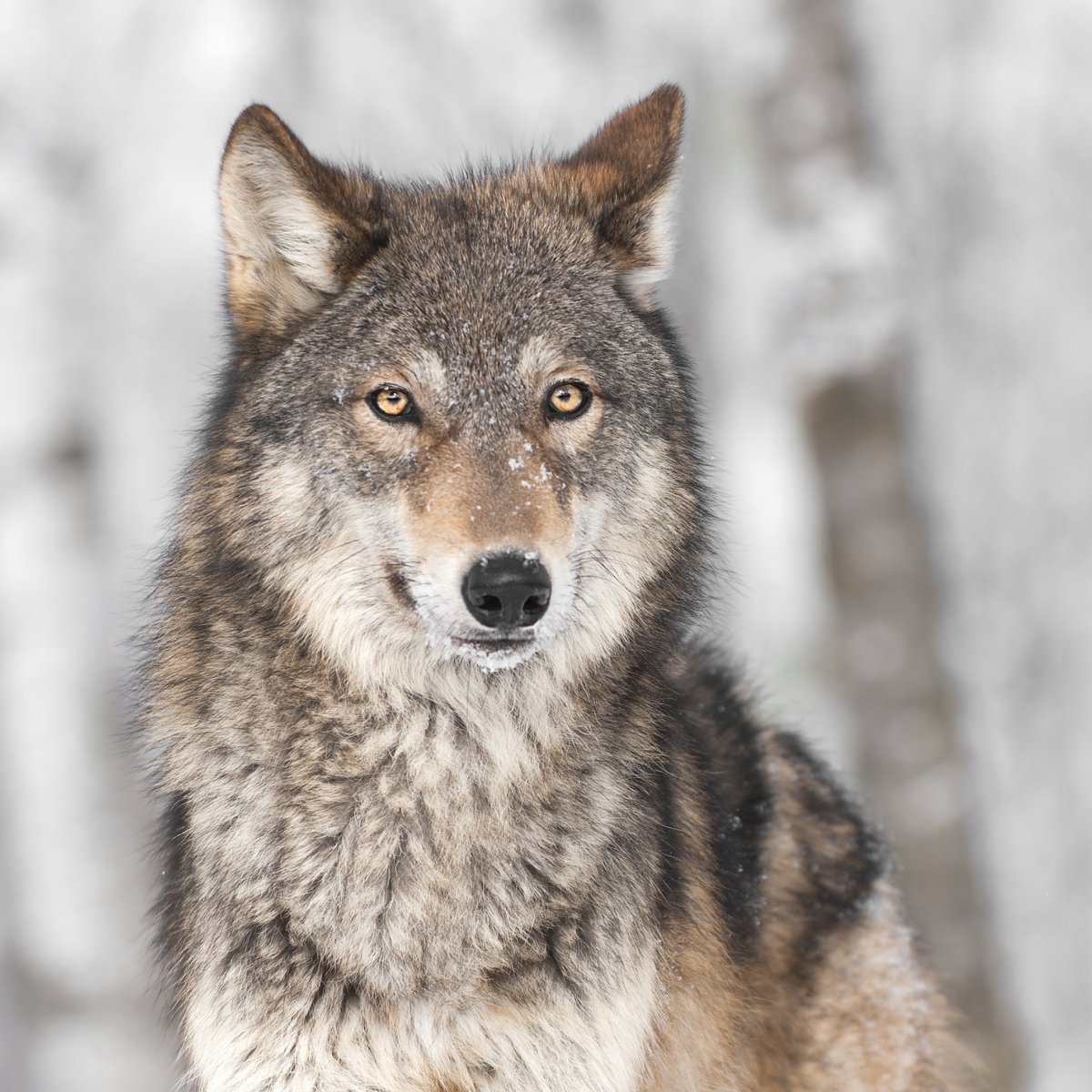 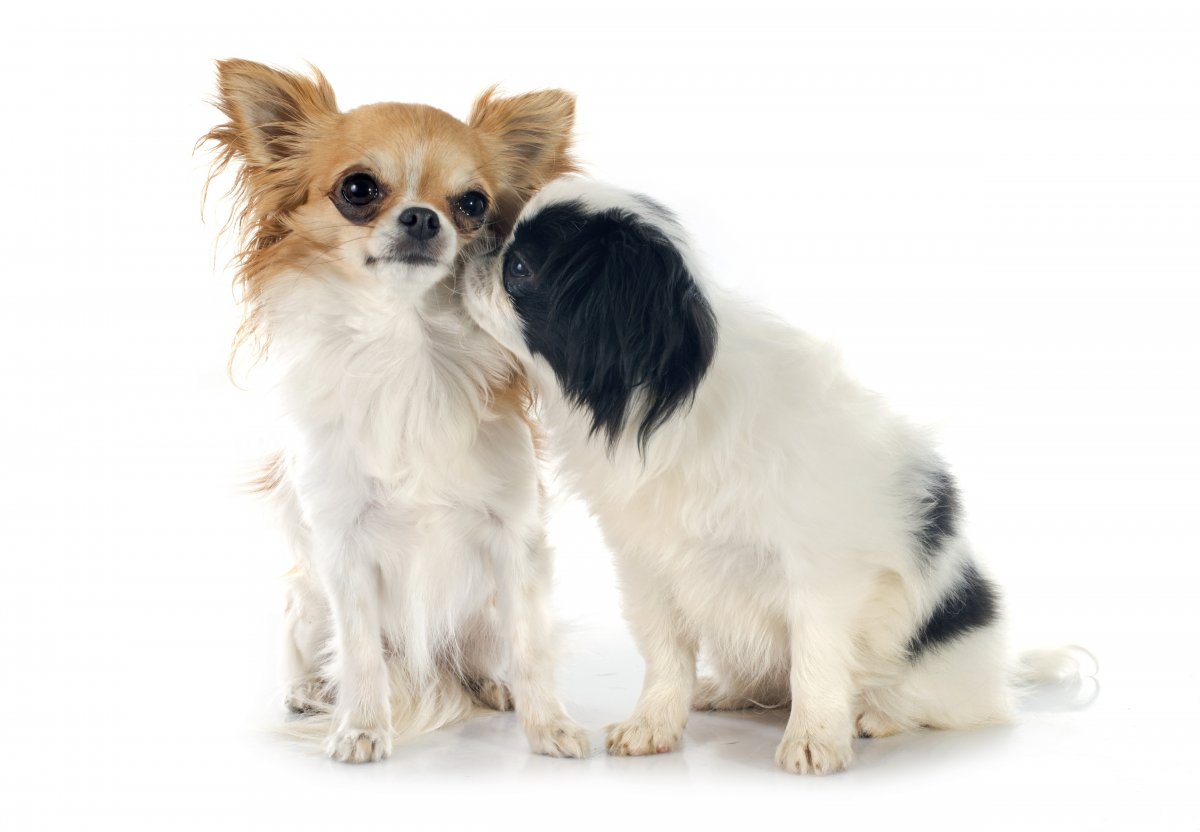 The gray wolf, or Canis lupus is genetically very similar to the domestic dog. Humans have selective bred dogs for various jobs and companionship by selecting for traits desirable to humans, including cuteness.

One of the oldest dog breeds is the Saluki. Images of the Saluki have been found on pottery from 6,000 years ago in ancient Mesopotamia. The Saluki is a very effective hunting dog that can spot prey, run swiftly to catch it and retrieve it. Hunting was one important job that people actively bred for and sought out of their dog companions. People also bred dogs to be good livestock herders, effective guard dogs, and affectionate, playful companions.

Because dog breeds appear so different, many people hypothesize that the reason dogs behind dog diversity has to do with how long humans and dogs have been living and working together. After all, there are some 400 recognized breeds in existence today. However, it is only within the last hundred years that so many breeds have been in existence.

Another hypothesis emerged that stated that in order for dogs to exhibit so much physical variety, dogs must have a tremendous amount of genetic diversity. After a rigorous study that conducted genotyping of over 900 dogs, scientists gathered evidence that surprised them. Their analysis of over 70,000 points along the genome of dogs showed that the diversity in dogs comes from around a total of 57 traits. For instance, a single gene controls whether ears are floppy or erect. Wild dogs and wolves have erect ears, while many breeds of domestic dogs have floppy ones. 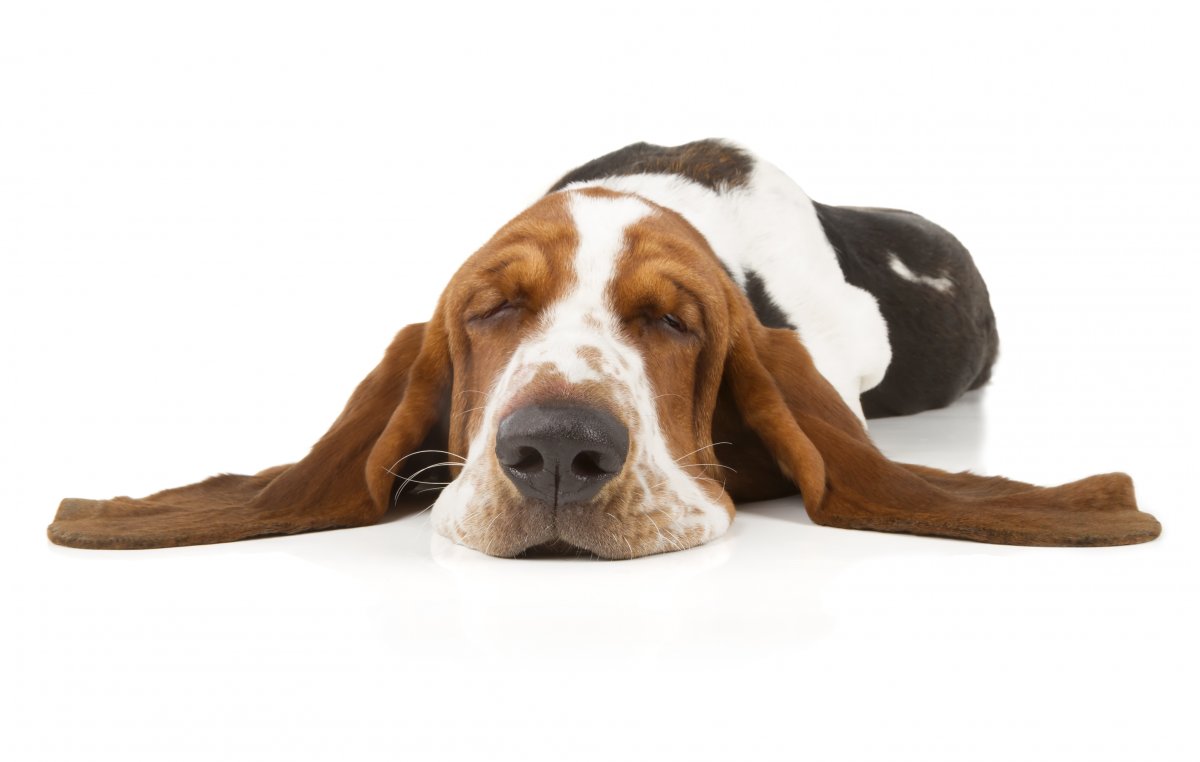 Out of 70,000 points along dogs’ genome, their diversity of traits can be mapped to 57 traits. Image: Silense/iStock/ThinkStock

Despite at least 10,000 years of companionship, there is a lot we are still learning about our oldest friends. In recent years, our curiosity and technology have allowed us to arrive at some surprising facts about dogs but there is still a great deal more to investigate and learn.