You have big news that you want to share with family in Mexico, India, or the UK. Maybe you will send an email or an instant message. Perhaps you are so excited that you will call them on the phone or make a video call through the computer. The only delay to the person receiving the news is how quickly they read the message or accept the call. However, this wasn’t always the case. At one point, the electric telegraph was the very latest thing in sending a message. The electric telegraph revolutionized how quickly messages could be received.

The Honey Hollow Watershed Conservation Area was created in 1939 in eastern Pennsylvania. It was formed by five families who owned farmland along the Honey Creek. They were concerned because their fields were washing away. The erosion of their fields was caused by farming methods, especially cultivation by machinery. With support from the regional Soil Conservation Service, the Honey Hollow Project became a model of cooperative efforts to conserve soil, water, wildlife, and, ultimately, farmland. Honey Hollow Watershed was declared a National Historic Landmark in 1969. 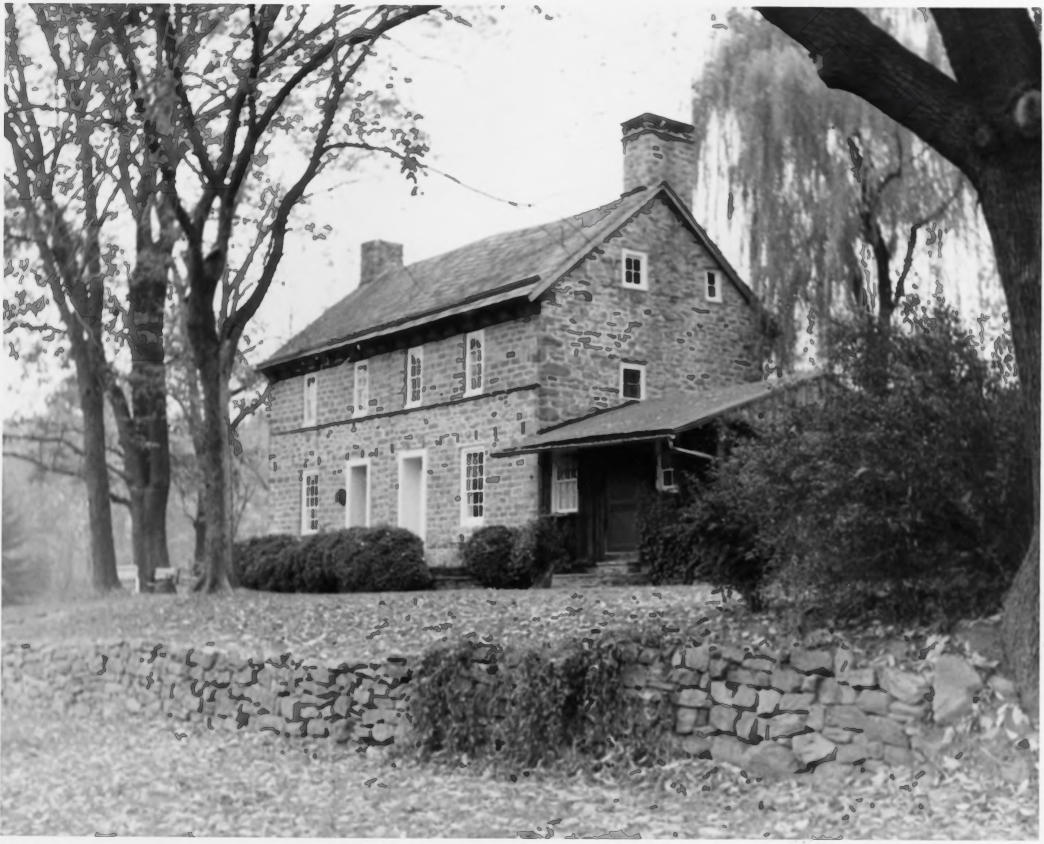 Editors note: Leafsnap is an electronic field guide developed by Columbia University, the University of Maryland, and the Smithsonian Institution. The app includes images of leaves, flowers, fruit, petiole, seeds, and bark from different tree species, and features visual recognition software that helps users identify a species of tree by uploading images of a leaf.  It shares data uploaded by users, including the location and species, with scientists mapping the distribution of flora across the country and lets users view species documented in their area. Leafsnap is a great tool to use for Citizen Science Day on April 14, 2018.

For years I’ve been fascinated by Leafsnap, a free app produced by the Smithsonian that lets users in the US and Canadian northeast identify trees by snapping pictures of their leaves. I live and teach in a downtown neighborhood and pass hundreds of trees every day on my walk to school. Sadly, other than the distinctive maple and some oaks, I could never tell one from another: they were just filed under the broad domain of “trees”. I’ve always admired environmentally literate folks who can distinguish between different species and better articulate their surroundings. Fortunately, since I discovered Leafsnap, I now make the occasional stop to identify a tree that catches my eye and educate myself, a lifelong city dweller, on what Frank Loyd Wright called “our best friend on earth.” 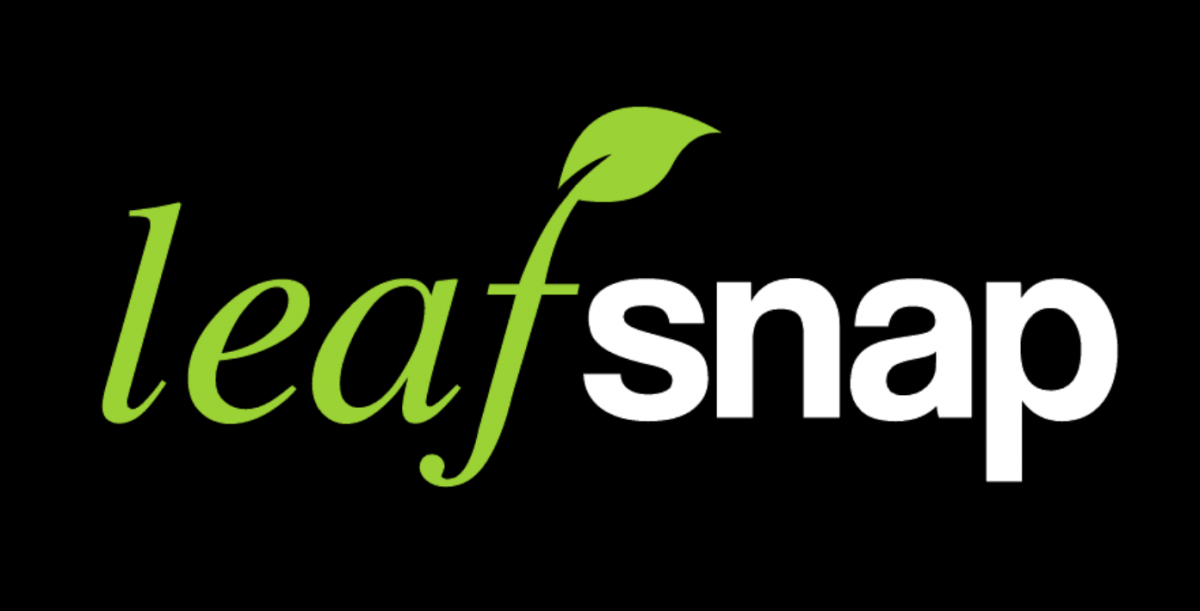 Scotland’s Jurassic island: What scientists can learn from footprints

Mountains in the mist

The Isle of Skye is a 50-mile-long island in the Atlantic Ocean, just off the west coast of Scotland. It is famous for its dramatic scenery and wet weather. Its mountain ranges have names that wouldn’t look out of place in a Tolkein novel:  Red Cuillin, Black Cuillin, Trotternish. It is a place where office workers come to de-stress and adventure seekers come to climb some of the most challenging mountains in Europe.  Car manufacturers film new models of cars being expertly handled on Skye’s near empty winding roads. It is also an island where dinosaurs used to roam.  Recently, there have been several discoveries of fossils in Skye from the Middle Jurassic period (174–164 millions of years ago).  The Middle Jurassic period was an important time in the evolution of dinosaurs. It was when the first birds started to fly, meat eaters started to diversify, and long-necked sauropods (herbivores such as Brachiosaurus) started to get really big. Fossils from this period are rare, so now Skye has a new type of visitor: scientists. 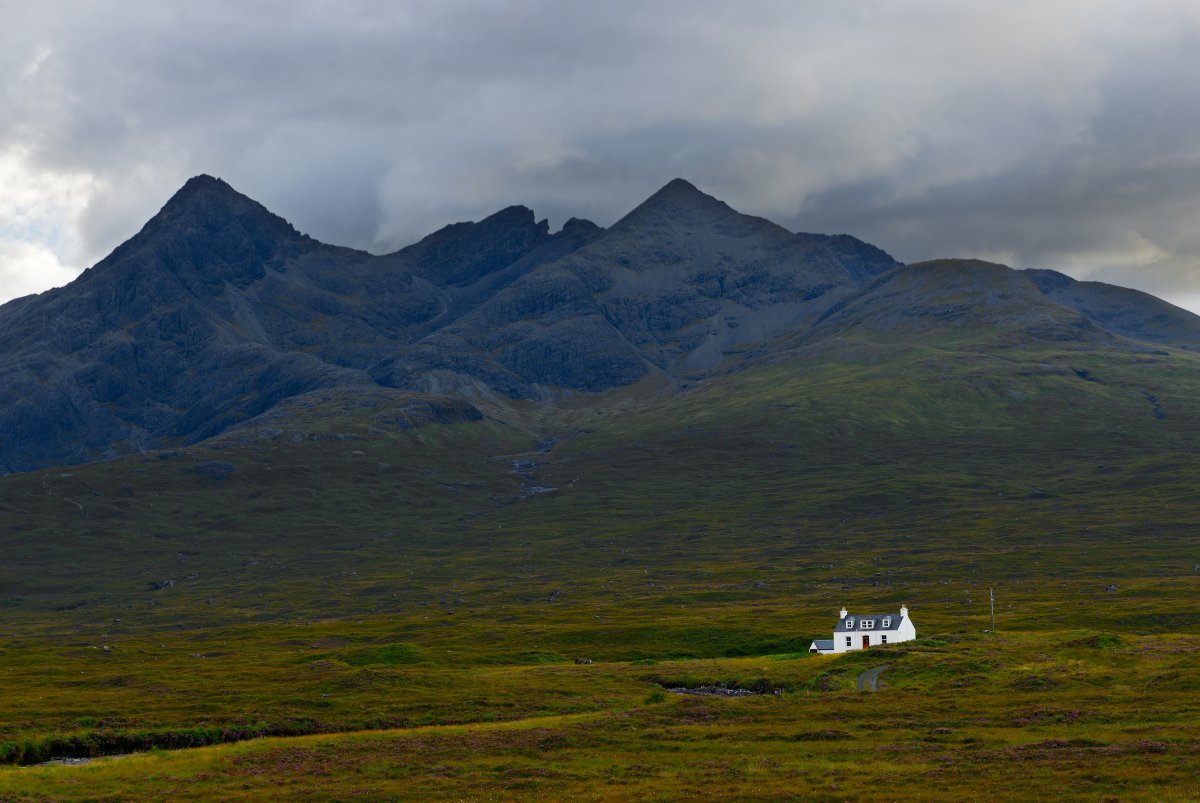 Skye has a lot of rain, even by British standards. Image: longtaildog/istock/Thinkstock

When you were a student, did you see a teacher that looked like you standing in front of your class? Chances are if you are a person of color the answer is no. In North Carolina, over 80 percent of the teachers are white, while under 50 percent of the student population is white, according to data from the Department of Public Instruction.

Turning Frustration into Fame: How Dr. Jane Goodall Conquered Challenges in the Field

What words do you think of when you think of the name Dr. Jane Goodall? Chimpanzee researcher. Visionary scientist. United Nations Messenger for Peace. Expert. Leader.

How about failure? Maybe not.

But like every scientist before her and every scientist who will follow, Goodall encountered failure in the pursuit of science. All scientists fail. Einstein did. Marie Curie did. Your science teacher did. I definitely did.