You have big news that you want to share with family in Mexico, India, or the UK. Maybe you will send an email or an instant message. Perhaps you are so excited that you will call them on the phone or make a video call through the computer. The only delay to the person receiving the news is how quickly they read the message or accept the call. However, this wasn’t always the case. At one point, the electric telegraph was the very latest thing in sending a message. The electric telegraph revolutionized how quickly messages could be received. Before the electric telegraph, there had been visual telegraph systems such as semaphore. Messages were relayed from hilltop to hilltop and required good visibility and line of sight. The only way to send a message across large bodies of water was by boat. In 1760, it took six weeks for news of King George II’s death to reach the colonists in America. 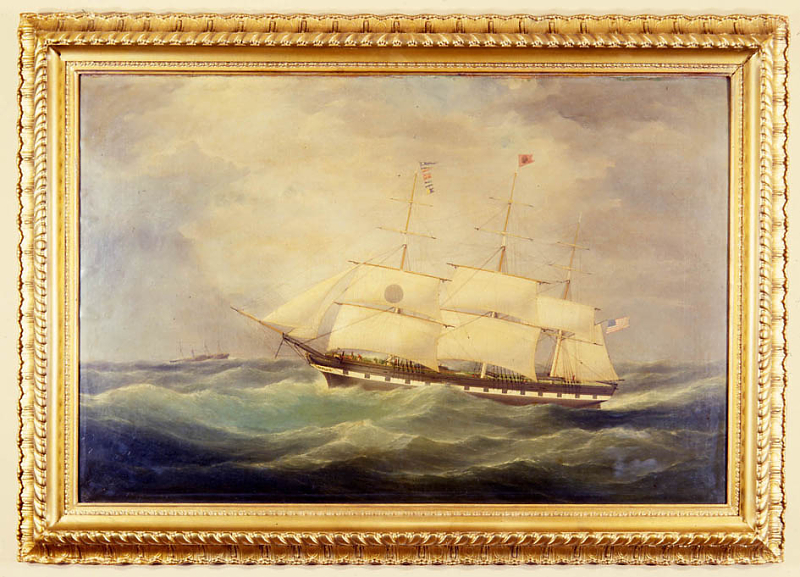 Ships of the Black Ball Line were once the fastest way to get messages across the Atlantic Ocean. Image: Smithsonian National Museum of American History

Developments in electricity allowed messages to be sent much faster. Samuel Morse was the first person to develop a workable electric telegraph. Samuel Morse was not your typical scientist. He was a professor of painting and sculpture and an accomplished portrait painter. He first became interested in an electric telegraph system after hearing about electromagnetism on a ship, on his way back from a trip studying art in Europe. The prize of $30,000 offered by the newly formed American government may also have been a factor. Morse’s invention built on research carried out by other scientists. Engineers such as Alfred Vail helped him to realize his vision. Morse’s system was simple and practical. Each letter of the alphabet was denoted by a series of dots and dashes. A telegraph key was used to tap out a message. Each time the key was pushed down, it completed a circuit. An electromagnetic receiver converted the signal into dots and dashes on paper. Later long and short sounds were used instead of dots and dashes. By 1861, there were telegraph stations across America. News could be sent and received almost instantaneously throughout the continent.

This is a replica of an early telegraph key used by Morse and Vail. Image: Smithsonian National Museum of American History

However, there was still a problem with messages being sent across water, particularly the Atlantic Ocean. The telegraph only sped up how quickly the message would get across land once it arrived by boat. One hundred years after the death of King George II, it still took 12 days for the news of the death of Abraham Lincoln to reach the UK. Morse always thought that it was possible to connect Europe and North America by telegraph. It took a wealthy paper manufacturer, Cyrus West Field, to make this happen. Field was the driving force behind a telegraph line between Ireland and Newfoundland. Solving this engineering problem required overcoming many obstacles. Copper was the best conductor but was heavy, and a thick cable might break under its own weight. The cable would also need to be protected from breaking on the sharp peaks of the Mid-Atlantic Ridge. It took four failed attempts before the first cable across the Atlantic Ocean was laid in 1858. However, this didn’t last long, and it wouldn’t be until 1866 that the first permanent telegraph line would cross the Atlantic Ocean. 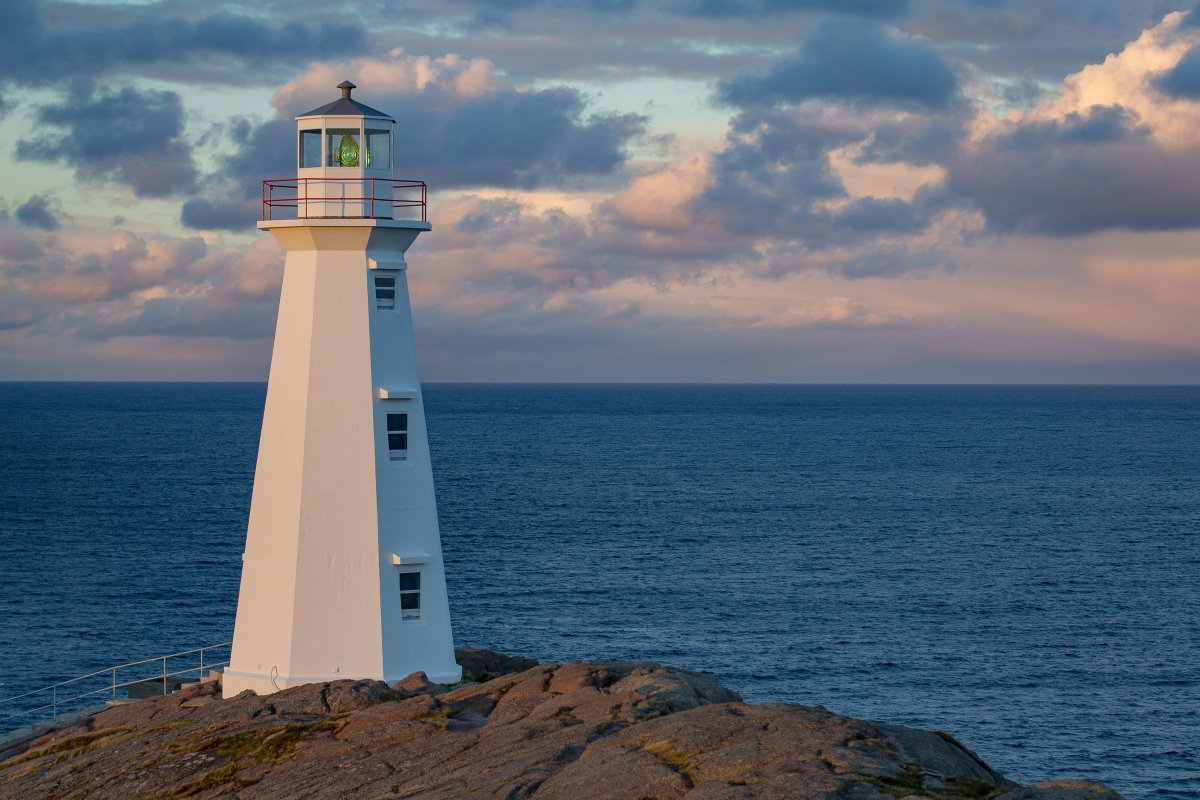 Cape Spear, in Newfoundland, is the nearest point in North America to Europe. Image: CookiesForDevo/iStock/Thinkstock

Although the telegraph was eventually superseded by the telephone, it laid the foundation for later forms of communication. In fact, Alexander Graham Bell’s invention of the telephone was a result of his efforts improve the telegraph. Even after the telephone was invented, the telegraph remained in use to send sensitive information in wars well into the 20th century. The Smithsonian Science Education Center has recently developed a new grade 1 engineering module, How Can We Send a Message Using Sound? In this module, students use simple patterns of sound to send a message without speaking. They help a zookeeper to feed animals at the zoo by drumming a message. They design a musical instrument that can send a message using a code. In doing these activities, students learn how to solve the problem of sending a message, just like Morse did. 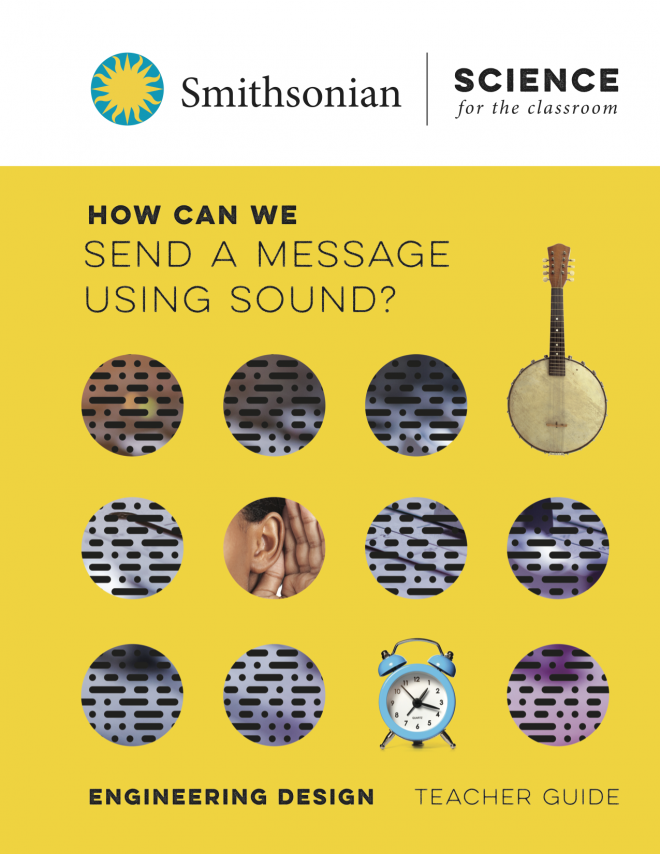