A Culture of Argumentation? Something to Strive for in Science Class

A culture of argumentation... at first it doesn't sound like the sort of thing you would want to encourage in the classroom.  But especially in science class, it is exactly what our students need. "Argumentation" is the backbone of how scientists talk to one another.  Similar to building a court case, scientific arguments are a way to explain what you think, and why you think that way. Unfortunately, despite argumentation's critical role in science, it is seldom used in teaching the subject.  Even in the best science classes, students might be spending time in a lab doing things that might seem scientific, like measuring, heating, mixing and recording, but they are doing so without using the discourse of science. 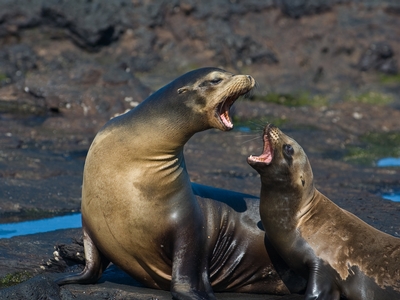 Why We Need Argumentation

This is a problem that extends far beyond our students who hope to pursue STEM career paths. This is a problem for any student who hopes to stay healthy, read a magazine article, listen to the news, take care of children or elderly family members, vote, and be part of society of any kind. We hear news every day about the climate, carcinogens, food-borne illnesses, treatments to chronic health problems, innovations in technology... How prepared are we and how informed are our children to participate in these conversations in a meaningful way?

Professor Lisa Kenyon is one of several researchers and educators interested in bringing argumentation, the discourse of science, into more classrooms. In doing so, she is challenging many assumptions that students need to be in high school or college to be able to engage in meaningful scientific argumentation.  Professor Kenyon works closely with elementary and middle school students and she came to speak to the Smithsonian Science Education Center's 2013 National Science Education Leadership Development Forum in Alexandria, VA.

A Classroom Built on Argumentation

Students are seated in groups of three with markers and large drawing paper. Their teacher walks around the room with a small vial of peppermint oil. As she walks by each group, the children can detect the scent. The teacher asks them to use their supplies to draw a model explaining how this is possible. How is it possible that students can smell the contents of the vial even though the teacher is standing several feet away?

Students who have cultivated a culture of argumentation embrace the following:

All the students in the group have the same evidence. They need to discuss the evidence as a group, not rely on the same student, time after time, to represent his or her model.

It is OK to respectfully defend your own ideas. Students know that if their own ideas are challenged, they can defend those ideas using the evidence and understanding shared by the group.

It is OK to evaluate other people's ideas, and your own. Students who are comfortable with a culture of argumentation know that they need to be constantly evaluating ideas, particularly if new evidence comes to light.  Not that long ago, scientists were challenged when they found evidence that orbiting bodies the size of Pluto were in the far reaches of our solar system. Based on this evidence, the scientific community re-evaluated their understanding of the solar system. Which brings us to the fact that...

It is OK to change your mind, especially in light of new evidence. Students learn that it is OK to change their minds about something and that this is, in fact, a sign of healthy thinking and good science. As much as some of us were sad to see Pluto leave the pantheon of planets, the reality is that science is always a quest to learn more and get a better understanding. And that can't happen unless we're willing to critique, defend, evaluate, and ultimately change our minds. 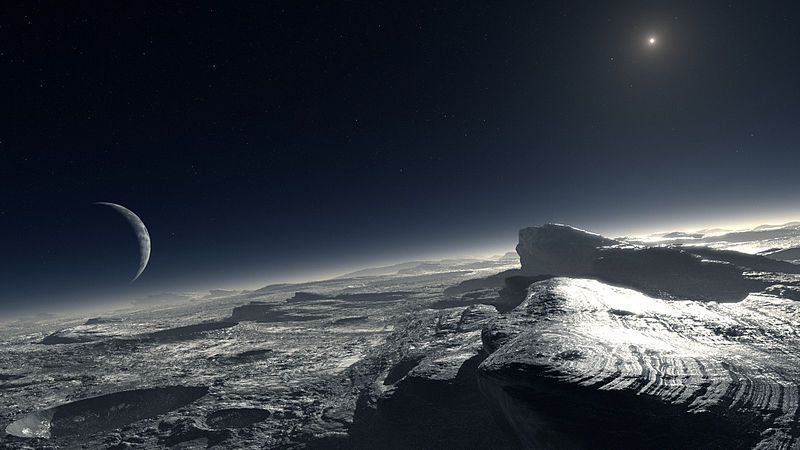 Next week, we'll provide some strategies for how, as a teacher, you can start building a culture of argumentation in your classroom.