How Do Birds Navigate?

If you were lost in the middle of the woods and could not see the Sun, you might use a compass to try to decide which direction to take. A magnetic compass needle lines itself up with Earth’s magnetic field and points roughly north and south: from that, you can figure out east and west, too. Because this works fairly well, people have been using magnetic compasses to find their way for about 1,000 years.

But how do other animals find their way? How do they navigate when it is cloudy? You probably know that many animals rely on their sense of smell to keep track of where they have been and where other animals are. However, some animals migrate (travel from one place to another), regularly covering hundreds or even thousands of kilometers each year. It seems unlikely that animals could repeat such long trips accurately if they were relying only on their sense of smell, so scientists have been looking for evidence of what else animals may use to navigate. There are scientific investigations into whether animals use the Sun and Moon, Earth’s magnetic field, or recognition of landmarks to repeat their long journeys.

Homing pigeons are famous for being able to navigate extremely long distances. Their “homing” is so reliable that they were used in World War I and World War II to deliver messages over enemy lines. How do homing pigeons find their way— even on cloudy days? Do they carry a map and a compass? 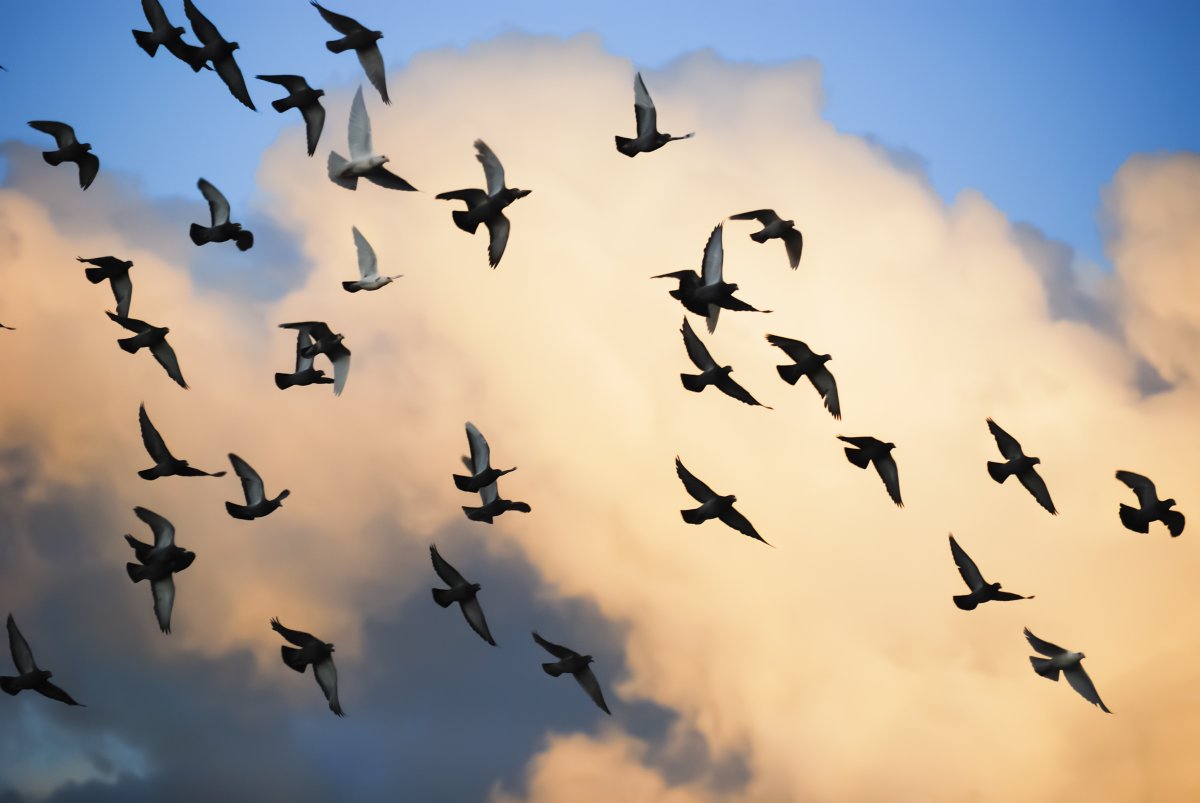 Some studies indicate that pigeons use magnetism to find their way home. Image: patrickjoseph1/iStock/Thinkstock

Researchers have discovered a small spot on the beak of pigeons and some other birds that contains magnetite.

Magnetite is a magnetized rock, which may act as a tiny GPS unit for the homing pigeon by giving it information about its position relative to Earth’s poles. Researchers have also found some specialized cells in birds’ eyes that may help them see magnetic fields.

It is thought that birds can use both the beak magnetite and the eye sensors to travel long distances over areas that do not have many landmarks, such as the ocean.

In humans, deposits of magnetite have been found in bones in our noses. Do you think that we use Earth’s magnetic field to know which way we are headed?

This is an excerpt from the Energy, Forces, and Motion unit of our curriculum product line, STCMSTM. Please visit our publisher, Carolina Biological, to learn more.