How Does a Disease Transfer from an Animal to a Human and Back?

COVID-19 has taken over world headlines since it first emerged in December of 2019. As the disease spread into a pandemic, scientists have scrambled to learn as much about it as quickly as possible. An early bright spot in the overwhelmingly negative news about COVID-19 was that it was believed pets could not get or carry the virus. However, recently a tiger at the Bronx Zoo tested positive for COVID-19, which opened the questions: Can I infect my pet or another animal? And can an infected animal infect me?

What is a virus?
COVID-19 is the name of the disease caused by the virus, severe acute respiratory syndrome coronavirus 2 (SARS-CoV-2). A virus is any of a large group of microscopic infectious agents. Viruses are composed of genetic material, RNA or DNA, surrounded by a protein coat called a capsid. The capsid keeps the genetic material safe. Some viruses also have greasy coat called an envelope. A virus is a parasite and needs a cell to replicate. Like some animal species, viruses are grouped into families and types with other genetically related viruses. Coronaviruses are a large family of viruses that usually use cells in the respiratory tract of a human or non-human animal to replicate. They often cause mild to moderate upper-respiratory tract illnesses. 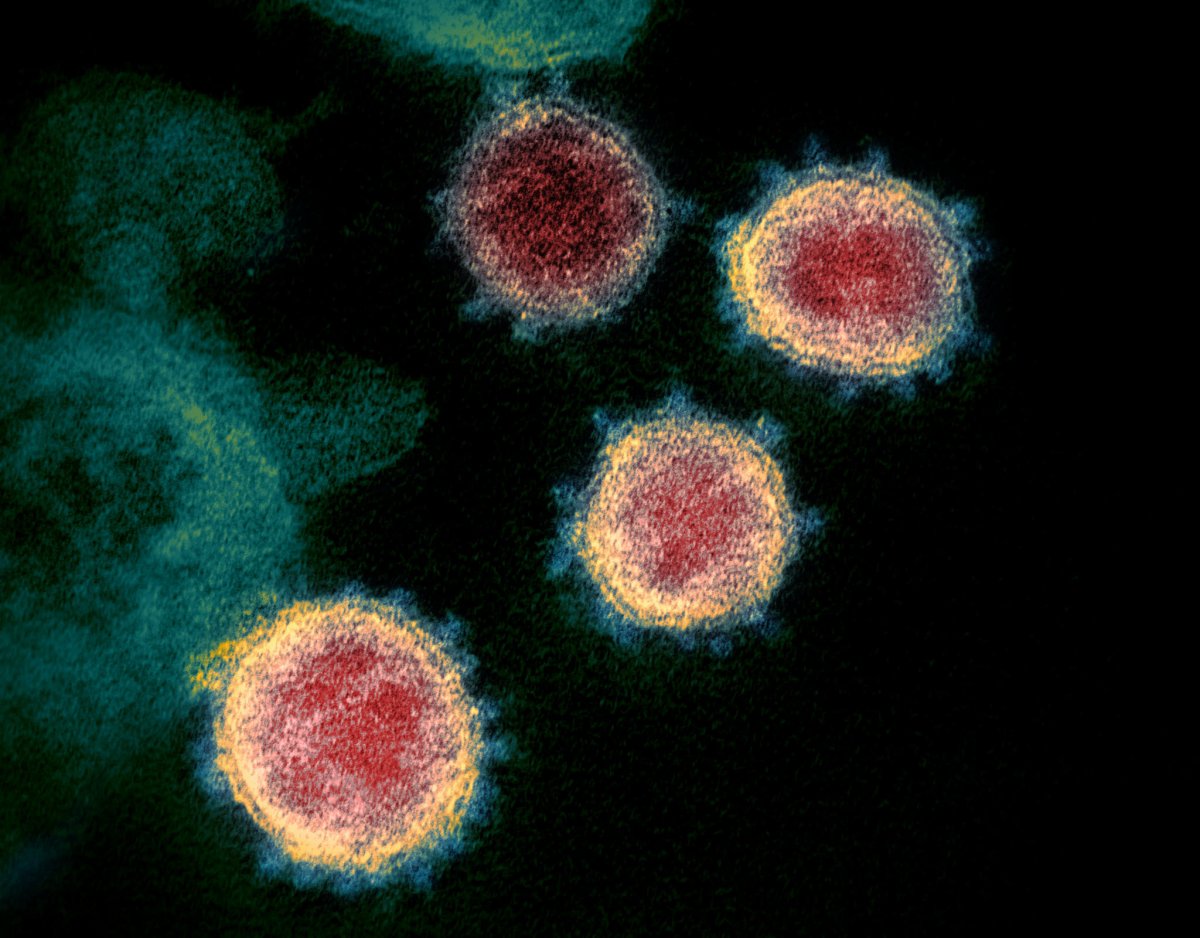 Corona means “crown” in Latin. Corona viruses are named for the spikes on their surface that look like the points on a crown. NIAID-RM

What is zoonotic disease transmission?
The virus causing COVID-19 was passed to humans through zoonotic disease transmission. Zoonotic disease transmission is when a disease passes from non-human animals to humans. Zoonotic diseases can be caused by viruses, bacteria, parasites, and fungi. Coronaviruses are common in humans as well as many different species of animals, including camels, cattle, cats, and bats. Sometimes, coronaviruses can transfer from animal species to humans and cause diseases. We have seen this happen with SARS-1 in 2002-2003 and MERS 2012-present, but how does this happen? Dr. Don Neiffer, Chief Veterinarian at Smithsonian National Zoo and Conservation Biology Institute says, "Viruses are as variable as other forms of life and take lots of strategies to survive and pass along genetic material. Some viruses have evolved in humans and others in animal species. Primates (including us), bats, and rodents are much more related genetically than many people realize. Consequently, it is not surprising that viruses carried in bats and rodents can take advantage of our cells and DNA/RNA and cause problems." 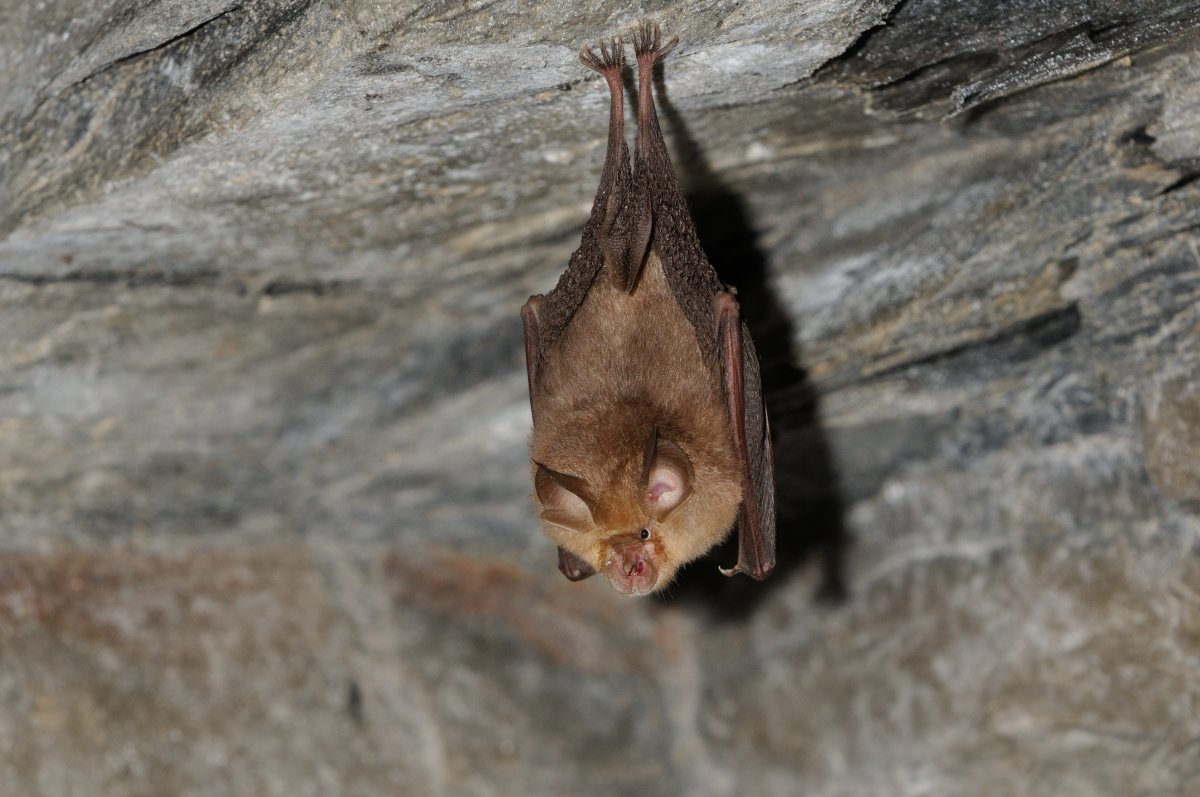 What is reverse zoonoses?
Similar to how animals can pass disease to humans, we can pass disease to them. Reverse zoonoses is when humans spread diseases to other animal species. According to Dr. Neiffer, "Some viruses evolved in humans but are related enough to some viruses in other species that we pose a risk to them." Diseases spread from humans to other animals do not always have the same symptoms. A virus called Herpes Simplex-1 causes blisters on the lips known as cold sores in humans, but it can kill gibbons, marmosets, and tamarins. COVID-19 presents in humans with mild to severe respiratory symptoms including fever and shortness of breath. The tiger who tested positive for COVID-19, however, presented with decreased activity, decreased appetite, and a dry cough with no fever or shortness of breath. 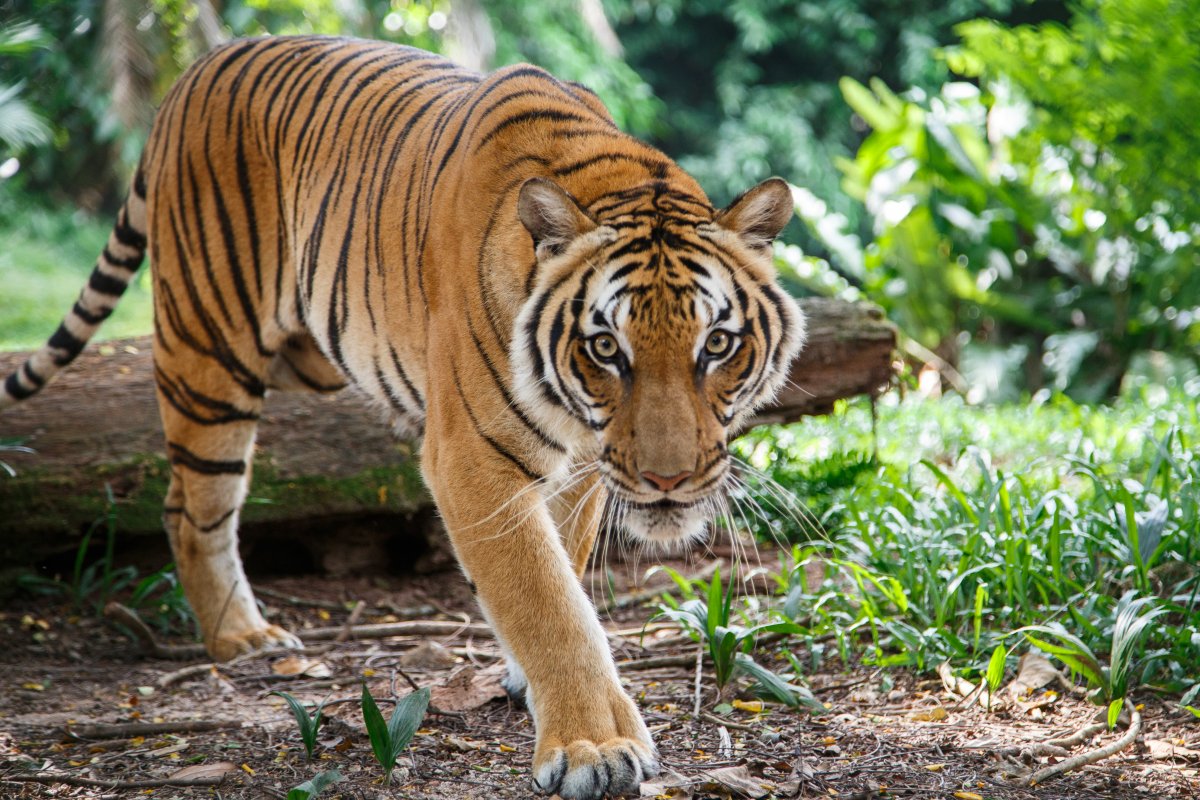 A Malayan tiger like this one was diagnosed with COVID-19 at the Bronx Zoo. alexmatamata/iStock/Getty Images Plus

Why do some viruses exhibit reverse zoonoses and some don't?
Not all viruses can be passed from humans to animals. And not all viruses that can be passed from humans can infect all or even many different animal species. Dr. Neiffer explains the reason why some viruses exhibit reverse zoonoses and some don't "has to do with not only the ability of the animal to become infected but the ability for the virus to replicate in the new host. So in case of COVID-19, the virus entered humans and was able to replicate and be shed." Dogs and cats have also been exposed to COVID-19. Dogs have shown no clinical signs of infection, and there is no evidence of virus replication. In the case of the cats, however, the tiger that tested positive showed clinical symptoms and was infected. Dr. Neiffer says, "There is then the potential for those felids to transfer disease to same or other species." 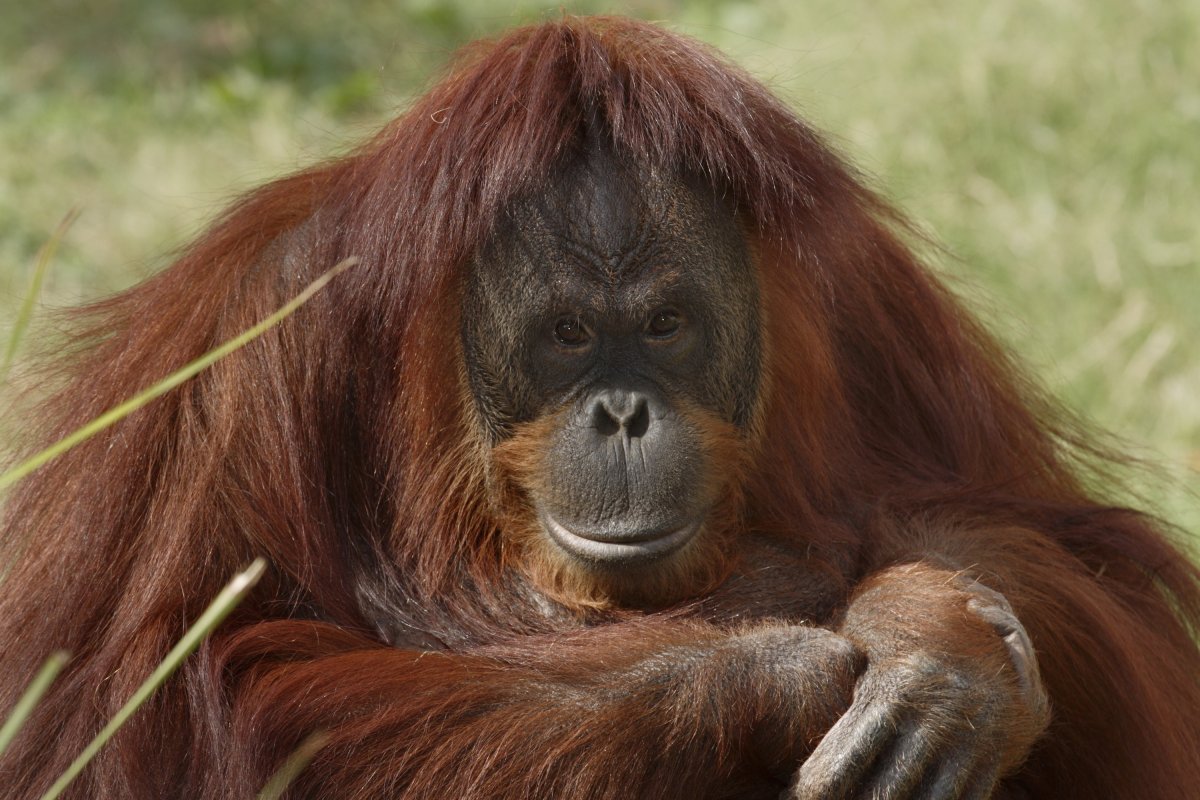 Great Apes like this orangutan may be susceptible to COVID-19. COVID-19 is an abbreviation—CO stands for corona, VI for virus, D for disease, and 19 for the year. Jessie Cohen, Smithsonian's National Zoo

Should we be concerned about COVID-19 transmission to other animals?
The short answer is "yes," but Dr. Neiffer states, "The results of disease transmission will be variable depending on the species affected. While the news of a COVID-19 infected tiger may be disheartening, it is not surprising. In the previous coronavirus outbreak of SARS-1, carnivores such as ferrets and civets were susceptible to the disease." For other animals Dr. Neiffer states, "We have made assumptions based on relatedness to us that non-human primates, particularly great apes, are susceptible to COVID-19." We also know that other coronaviruses that affect humans can affect at least some other primates. Where the Bronx cats are concerned, all six symptomatic animals including the tiger who tested positive for COVID-19 are recovering from mild symptoms. While there is no evidence at this time that infected cats would be a risk for humans, caution must be exercised. Staff at the Bronx Zoo have started wearing personal protective equipment when working with felids in addition to primates. The Smithsonian National Zoo and Conservation Biology Institute staff have started wear personal protective equipment when working with their large cats and were already wearing personal protective equipment to protect great apes and other primates.

We thank Dr. Don Neiffer for his expertise and the entire Smithsonian National Zoo and Conservation Biology Institute staff for caring for the animals during this challenging time.

Hannah Osborn is a curriculum product specialist for the Curriculum and Communications division where she is the contact for general operational responsibilities, manages and administers budget, procures vendors and contractors, and supports the writers, editors, and subject matter specialists within the division. Prior to coming to the Smithsonian Science Education Center, Hannah worked in healthcare as a Prosthetist and Orthotist, where she provided braces and artificial limbs to patients. In her free time, Hannah loves to travel anywhere and everywhere. She also enjoys watching and participating in sports, attending theater performances, and being outdoors hiking or camping. Hannah earned her MA from Georgetown University in Liberal Studies and her BA from the University of Michigan in Psychology and Classical Archeology.