An Introduction to Thunderstorms 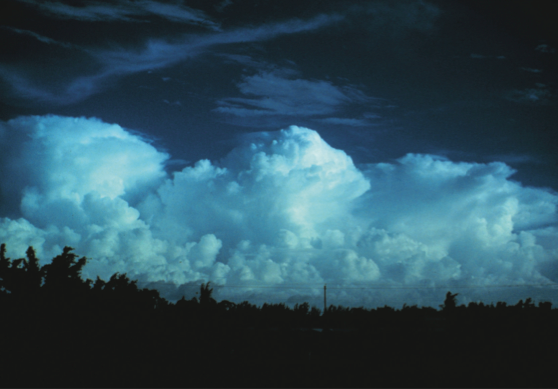 You may recognize these clouds as cumulonimbus clouds, which are often seen during a thunderstorm. Photo: Ralph F. Kresge/NOAA

This is an excerpt from the Weather and Climate Systems unit of our curriculum product line, Science and Technology ConceptsTM (STC). Please visit our publisher, Carolina Biological, to learn more.