It’s All About the Tilt: Seasons Misconceptions Debunked

In the winter, when the days get shorter and the weather gets increasingly colder, it can seem like the Sun has forsaken us. I mean, after all, that’s when we are farthest from it—both physically and emotionally—right? Well, not exactly. While it might make sense to think that colder days equals farther distance from the Sun, it’s really not quite so simple. 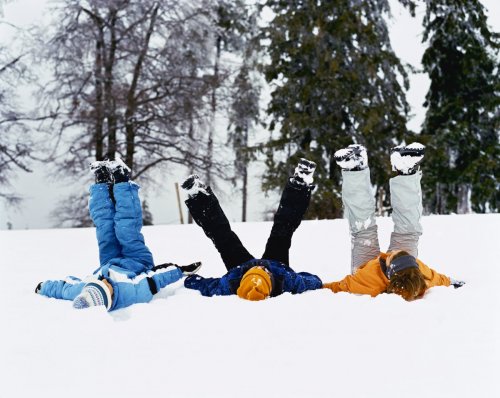 The first component that complicates the matter is the Earth’s tilt itself. In Earth’s orbit around the Sun (which is slightly elliptical, not round) the planet is tilted on its axis at a degree of 23.5. This tilt means that the southern hemisphere and the northern hemisphere receive differing intensity of light in different seasons. This is why countries like Australia are celebrating cooler weather when weather in the northern hemisphere (like here in Washington, DC) is just starting to warm up.

The second component that complicates winter weather is that Earth’s orbit around the Sun is slightly elliptical. This ellipse actually does allow for the Earth to be farther and closer to the Sun at different times of the year. However, in the northern hemisphere the Earth is closest to the Sun in the winter not the summer! This definitely sounds counterintuitive. On the one hand, this makes sense for the southern hemisphere. When the Earth is closest to the Sun it’s their summer. But how can we reconcile this confusion for the northern hemisphere? The answer lies in the 23.5 degree tilt and in light dispersion. 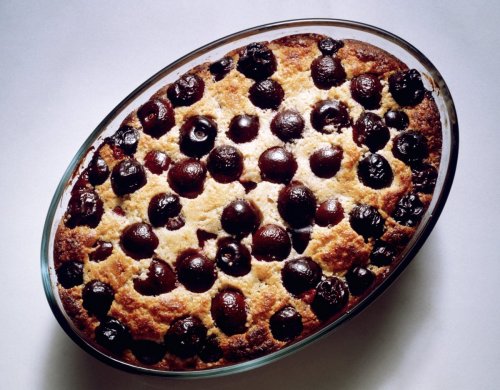 While a little exaggerated, the orbit of the Earth is a similarly shaped ellipse Image: Eising/Photodisc/Thinkstock

One thing that can be so confusing about how seasons work is that there are so many moving parts to consider. Not only is the Earth orbiting the Sun, but it’s titled on an axis and also rotates around that axis—there’s a lot going on! Multi-facetted problems are the bread and butter of scientists, and they’ve developed some handy tricks to tackle them. Just like we did, scientists take apart complicated problems one piece at a time to understand a simpler part first before adding others. Just like a galactic-sized jigsaw puzzle!

Learn more about the Sun, Earth, & the seasons! Watch Good Thinking!: ‘Tis the Season for a Reason http://