What do you think of when you hear the word “plastic”? The term has become synonymous with being fake, superficial or cheaply made.  Plastic has gotten a bad reputation, but we shouldn’t lose sight of the innovations plastics have brought.

What makes something “plastic”?

First, it is important to know that plastic refers to a wide range of materials that have a few things in common. Plastics have the physical property of being malleable, that is that they can be molded into different shapes. Plastics are typically waterproof and relatively lightweight. That is why plastics have become common containers for liquids, replacing heavy and expensive containers such as ceramic jugs.

What is plastic made out of?

Plastics are typically not found in nature. They need to be made or synthesized from petrochemicals (chemicals that come from petroleum, such as gasoline) or other natural chemicals.

Most plastics are organic polymers. You may know the term organic from describing food. In chemistry, organic has a different meaning. It refers to chemicals that contain carbon atoms. Carbon is a very versatile element that is found in billions of compounds that are vital to not only our every day lives, but life itself. For this reason, carbon has its own branch of chemistry called organic chemistry.

As organic chemicals, plastics contain carbon. Plastics are also polymers. Polymers are large molecules that are made out of many (poly) smaller molecules (mer) that are typically repeating.

Often called by its appreciation PVC, this rigid plastic is used in construction for pipes, electrical insulation, windows and doors. 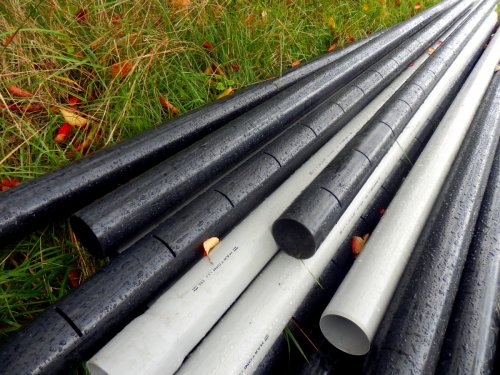 PVC is often used in construction. Image from ThinkStock

There are several chemicals that fall under the polyester family of plastics. These molecules form long fibers and are great moisture barriers. They are used in a variety of products from clothing to drinking containers. 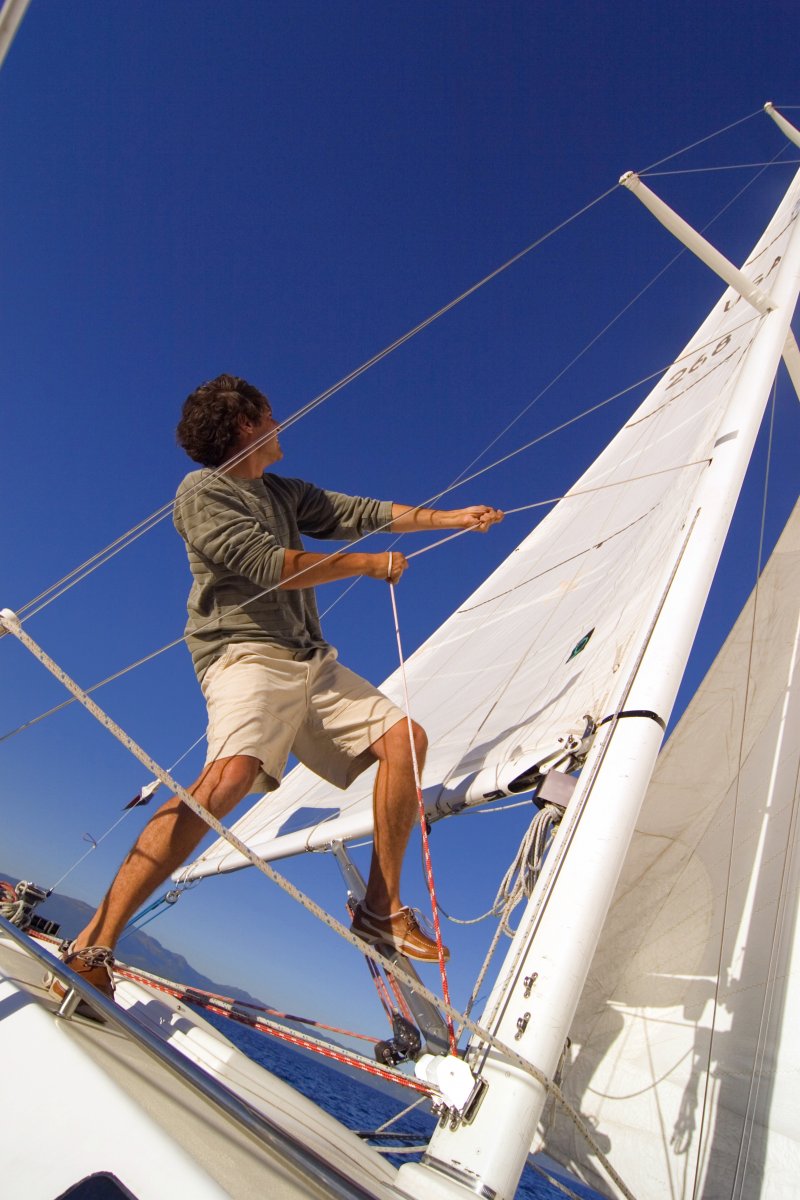 Modern sails are often made from polyester. Image from ThinkStock

These plastics are often used as protective casings or for short-term food and beverage storage. 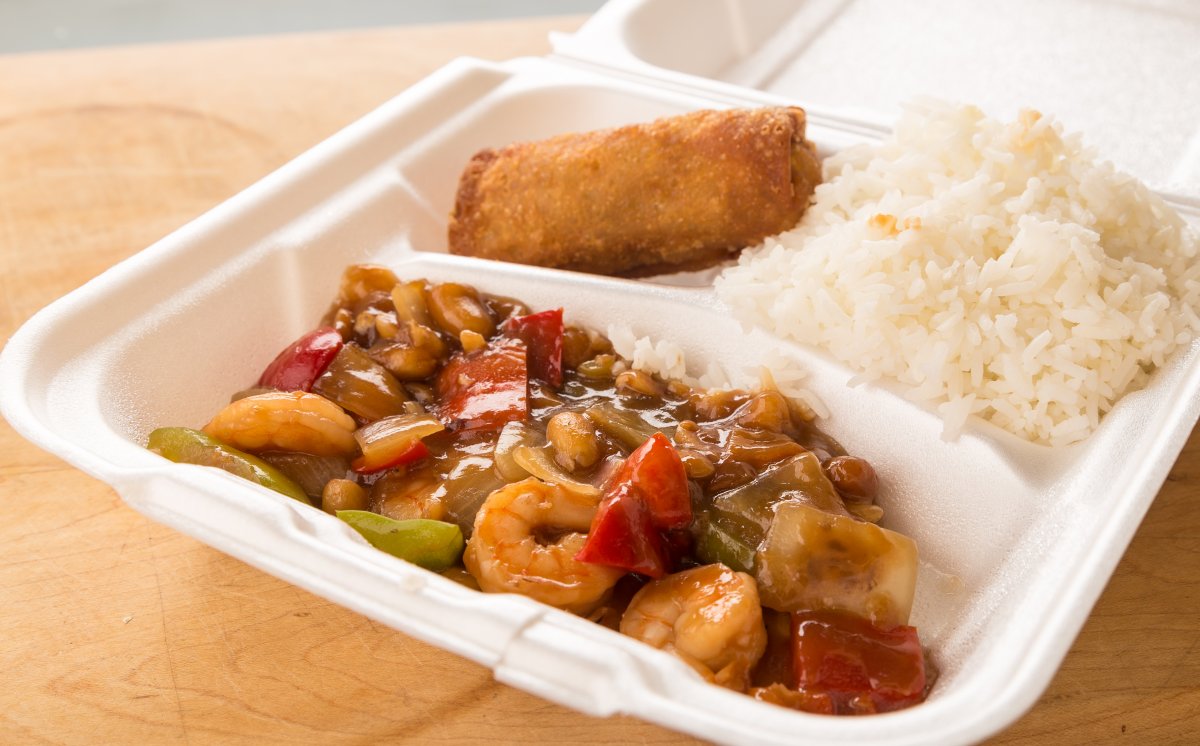 Polystyrene containers are popular because they can protect whatever is inside, and can keep your food warm or cool. Image from ThinkStock

Too much of a good thing

As you can see, the organic polymers we call “plastics” are a diverse chemical family. Plastics are pretty easy to produce, lightweight, and have a variety of properties that have made modern life much easier and sanitary. Plastics are also quite durable, and that is the good and bad thing about them.  For use as containers or in construction, we want materials to be durable. However, because we use so much plastic and often throw it away, a lot of plastic waste gets into the environment and stays there for a long time. Since the 1950s, tons of plastic has been discarded into the environment and that plastic is likely to persist for many centuries.  Scientists have found evidence of plastic harming wildlife, particularly sea birds and other marine life.

The future for plastics

Because they are so useful, it is doubtful that we will see an end to plastics in the future. What is the solution to plastics contributing to pollution? This is an area in which scientists and engineers need to engage in some creative thinking, and some fascinating ideas are beginning to take shape. Certain bacteria have been identified that can digest and break down plastics and their biproducts. These are known as plastic eating microbes.  Some fungi have been found that can break plastics down as well. In addition to help from our bio diverse planet, engineers and scientists are trying to find cost effective ways to recycle plastics. If you’ve ever seen symbols such as the ones below, it means that there is potential to recycle and reuse the plastic in that item.

Plastics are an important, chemical innovation. While we value the contribution they have made to our modern lives, it is important to know that the innovation is not over. The future of plastics will be in innovating solutions to make sure that we can benefit from their strengths without leaving our enivormnment vulnerable to those same qualities.