Symposium on Research and Policymaking in Education

From September 9 – 10, 2016, Dr. O’Donnell traveled to Stockholm, Sweden to participate in the Symposium on Research and Policymaking in Education. Dr. O’Donnell was invited to speak to the Royal Swedish Academy of Sciences regarding the results of the results of the randomized control trial that studied the effectiveness of the Leadership and Assistance and Science Education Reform (LASER) model. Additionally, Dr. O’Donnell met with representatives from the Royal Swedish Academy’s NTA program. NTA offers training, tutorials and supplies kits that function as an effective support to develop teaching from an inquiry-based, investigative approach. NTA is the Swedish version of the Smithsonian Science Education Center’s Science & Technology for Children (STC) curriculum which is used in 40% of schools in Sweden. 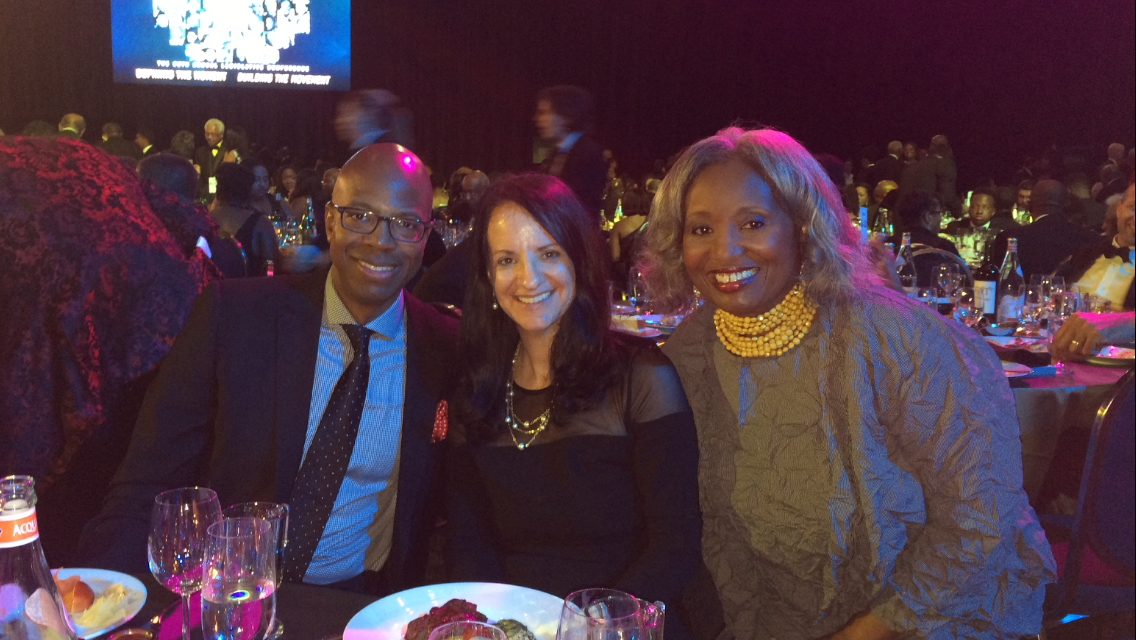 Dr. O’Donnell and other Smithsonian Science Education Center staff attended an exclusive building awareness event to launch Tribal Planet’s new Citizen Science digital platform at the historic Sweetwater Music Hall in Mill Valley, CA.  The event was sponsored by NASA’s astronaut Scott Kelly (who gave the keynote discussing his history-making year in space), and Bob Weir of Dead and Company who performed original music. Smithsonian Science Education Center set up a booth that showcased the new Smithsonian Science for the Classroom curriculum, featuring elementary curriculum topics ecosystems and bringing fresh water to those in need, a prototype of the new Aquation game, and an episode of Good Thinking!. A showcase of Tribal Planet’s new Citizen Science mobile platform took guests through a sample of experiments created in partnership with leading global institutions including the University of Washington Bio-Robotics Lab, Plymouth University, and Lab4U, a Citizen Science partner for in-classroom experimentation. Over 200 guests, including many c-level leaders from corporations (such as FedEx and Crate and Barrel), and private individuals, who were introduced to amazing educational opportunities and experienced how children of all ages can learn and discover science by doing science.