The following blog was written by Dr. Reagan Flowers. Dr. Flowers is CEO of C-STEM and a member of the "Steering Committee" of experts on minority participation in teaching careers. She both presented at and helped to recruit teams of educators for the 2017 Teacher Leadership Summit sponsored by Shell Oil Company and hosted at Howard University in February. The summit guided teams in creating logic models for attracting, retaining, and developing a diverse STEM teaching workforce. The SSEC would like to thank Dr. Flowers for sharing her reflections on this program's impact. 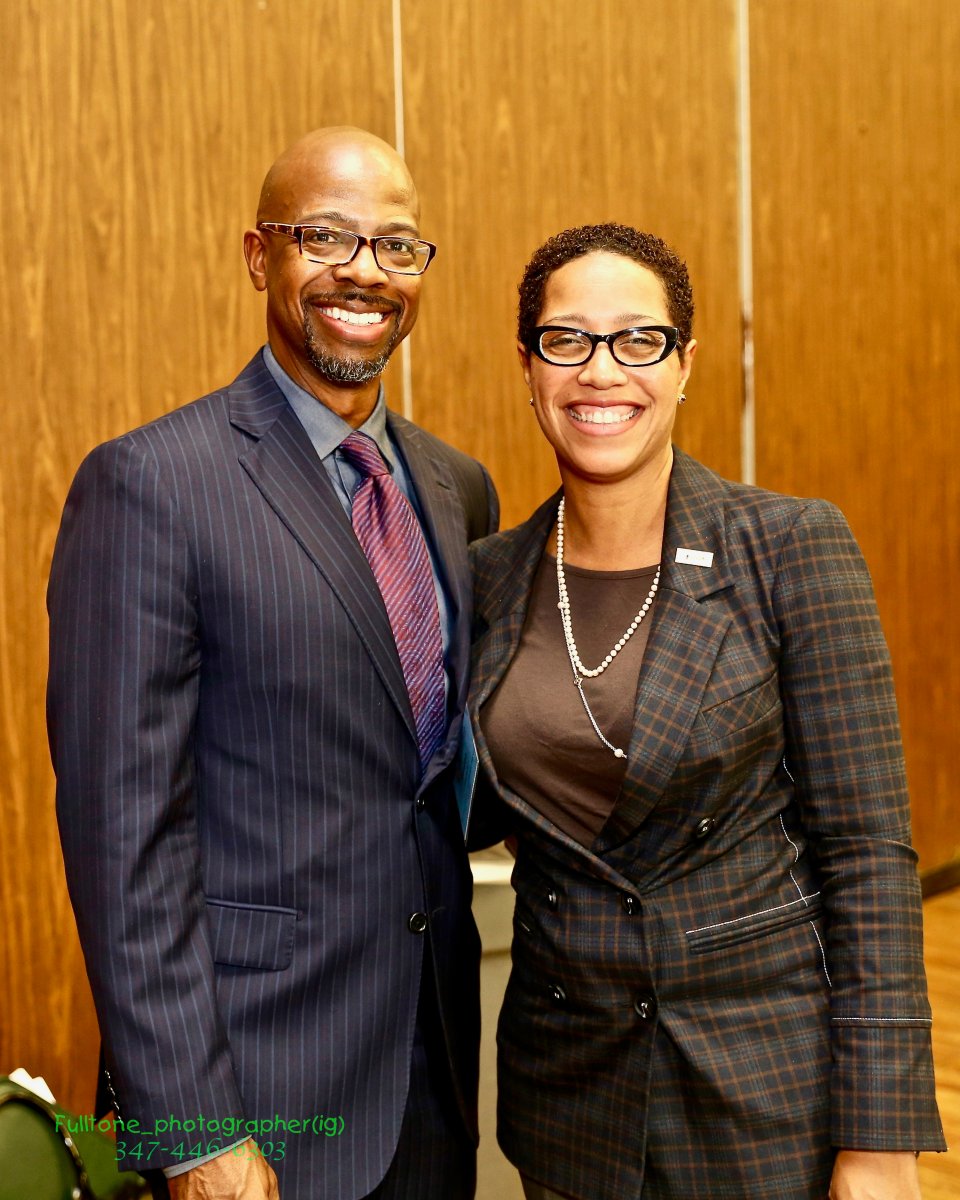 Our nation faces challenges with meeting the expected increased demand for STEM (science, technology, engineering, and mathematics) workers, which is set to outpace STEM college degree production by about 1 million in the next 5 years. When it comes to solving this challenge, there is almost a need for a federal mandate to not be exclusionary but to draw from the broadest pool of talent being underutilized to successfully fill the gap.

In setting a high standard to do so, we must not have a singular approach with developing a diverse STEM talent pipeline. This foreseen demand has cast a spotlight on public education, highlighting the shortage of a diverse STEM teacher workforce. This shortage has inspired a collaboration between the Smithsonian Science Education Center and Shell Oil Company. The goal of the collaborative partnership is to bring about systemic change with attracting, retaining, and developing diverse STEM teacher leaders within Pre-K through 12 classrooms.

A diversity summit hosted from February 24 to February 26 on the campus of Howard University kicked off a national movement that connected school district leaders with mentors and a playbook toward increasing excellence in STEM teacher leadership. The goal of broadening participation in STEM education supports meeting workforce needs with engaging minorities in related economic opportunity spaces.  During the summit, at all levels of participation, a resounding theme with increasing teacher diversity hinged on reducing existing implicit and explicit biases that continue to persist with recognizing minorities as effective and impactful leaders in STEM classrooms.

Since the summit, a network of STEM teacher learners has emerged who are learning from each other. Currently, the federal government is researching ways to reduce the impact of STEM workforce bias.  A report from the Office of Science and Technology Policy (OSTP) and the Office of Personnel Management (OPM) draws attention to the leadership role federal agencies should exercise with addressing bias toward helping to maintain our nation’s competitive edge. The OSTP and OPM 2016 report clearly points out “a significant proportion of the US population between the ages of 18 and 64 comprises groups that are not well represented in STEM fields. This population includes women (approximately 51 percent) and a number of ethnic and racial groups, including Hispanics (approximately 16 percent), African Americans (approximately 13 percent), resident Asians (approximately 6 percent), and other non-white racial and ethnic groups combined (approximately 2 percent).”

Dr. Reagan Flowers’ high-level STEM engagement strategies are life changing.  If you are looking for a cause-driven social changer, pioneer, innovator, and entrepreneur, then look no further than Dr. Flowers.  She is redefining traditional education and changing the way people see, think, and experience STEM. Dr. Flowers is founder and CEO of C-STEM Teacher and Student Support Services, Inc. She also serves as Principal for Education Consulting Services, LLC.  She has received notable recognitions form The White House, World Innovation Summit on Education, and 100 Women Leaders in STEM for her work toward bridging STEM achievement gaps that persist in underserved and underrepresented communities.  Dr. Flowers’ philanthropic efforts have raised millions to fund her purpose and passion—making quality STEM experiences and opportunities possible for children and adults.