Why does a curling stone curl?

Curling is an enigma that every four years mesmerizes the Olympic viewing public. There is something intriguing about the 16th-century sport where two teams take turns pushing stones down the ice while other team members furiously sweep. But, for those viewers outside the curling community, watching curling leads to many questions. Why does the stone curl? Why does the ice have bumps on it? Why are they sweeping the ice?

The short answer to all of these questions is friction.

Curling is named after the unique turning that occurs at the end of the stone's path on the ice. The curling stone, or rock, is made of dense polished granite from Ailsa Craig, Scotland, and in the Olympics, each rock weighs 19.1 kg (44 lbs). The bottom of the stone is concave so that only the outside ring, called the running band, is in contact with the ice. This minimizes the friction and allows the stone to slide farther. So what causes this curling motion? 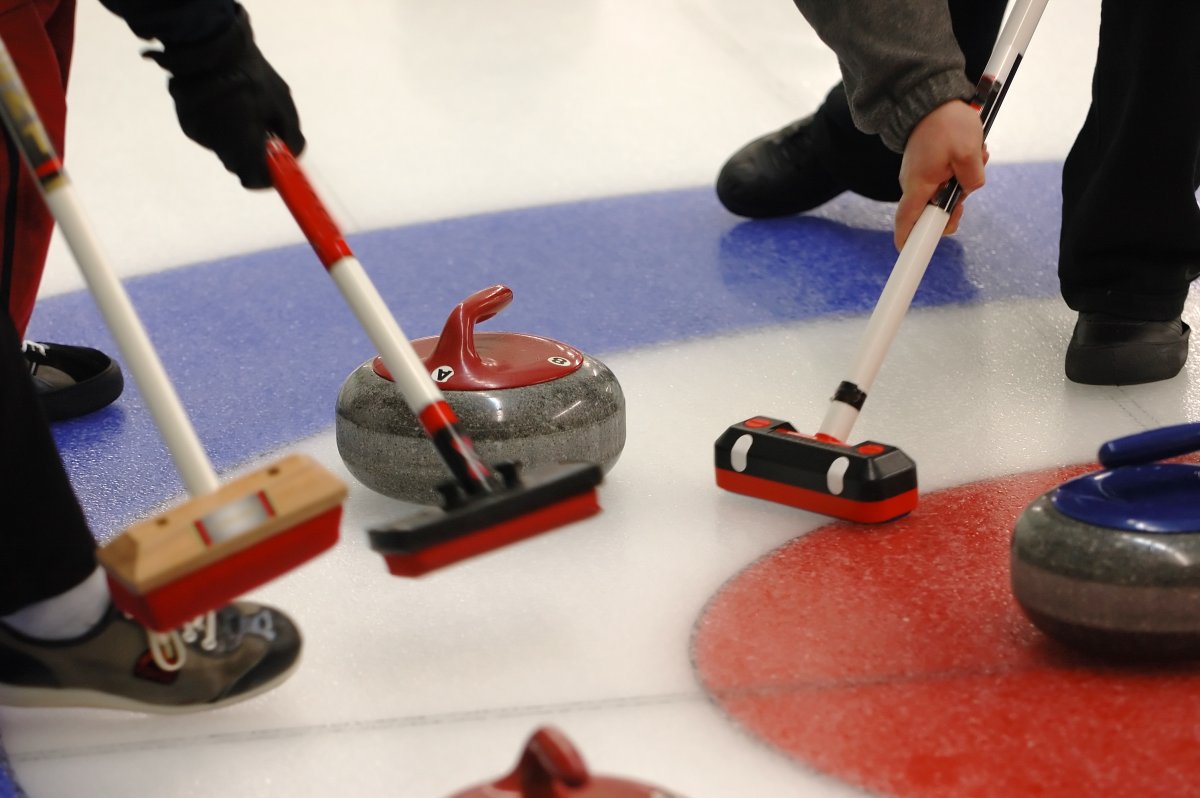 Each ice sheet is different. Curlers must master reading the ice to know how much a stone they throw will curl, but they also can affect the stone’s curl. The reason the ice has bumps and the reason the teams sweep the ice in front of the stone are both to control friction and control the curl of the stone. Adding bumps to the ice is known as pebbling. Ice technicians sprinkle two layers of water droplets on top of the ice that freeze to form two heights of bumps. The pebbles, just like the concavity in the bottom of the stone, minimize the surface area of the rock and therefore minimize the friction. If the ice were flat, the friction on the stone would be too high and the rock would not travel half as far. Pebbling was designed to mimic the natural snow and pebbles that were on the ice when curling was played outside.

Curlers sweep the ice to help the stone travel farther and straighter. 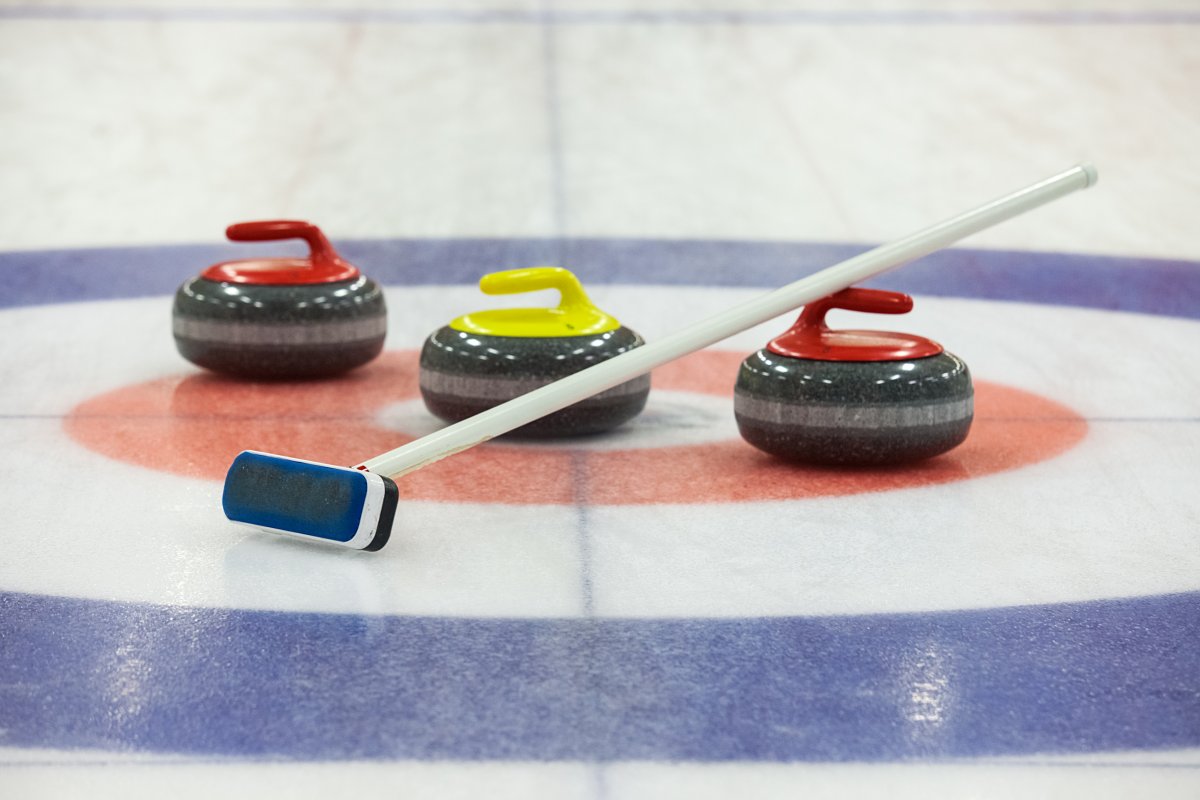 Sweeping in front of the stone reduces friction and helps the curlers control the amount of curl the stone undergoes. The sweeping quickly heats and melts the pebbles on the ice leaving a film of water. This film reduces the friction between the stone and ice.  The curling team is strategic in how much sweeping they do in front of each stone. If they want a stone to travel farther with less curl, they sweep more. If they want more curl or shorter travel, they do less sweeping. The position of the sweepers is also strategic. The sweeper closer to the stone has more influence because the stone has more time to travel over the water film before it re-freezes. Curling is the only sport where you can change the direction of a projectile once it leaves the thrower's hand.

Learn more about the science behind your favorite Olympic sports here!