Can you imagine turning on your kitchen faucet and no water coming out? That may happen to the 3.7 million people living in Cape Town, South Africa. The major water reservoirs supplying water to Cape Town are dangerously low. Once the reservoirs reach a certain level, drinking water will be shut off and people will need to pick up water at a distribution point.

Since World Water Day is March 22, it is a good time to stop and think about where we get the water that we need. Only 2.5% of the water on Earth is freshwater compared to salt water. And most of that freshwater is not available because it is stored in glaciers. The second biggest source of freshwater is groundwater, which is unequally distributed across Earth. The smallest percent of freshwater is found as surface water in lakes, streams, and wetlands.

The majority of freshwater in Cape Town is stored as surface water in reservoirs. How did the reservoirs in Cape Town get depleted? In both 2016 and 2017, Cape Town had less than normal amounts of precipitation. Between 1995 and 2018, Cape Town’s population grew by 80%.  However, water reservoir storage only increased by 15%. 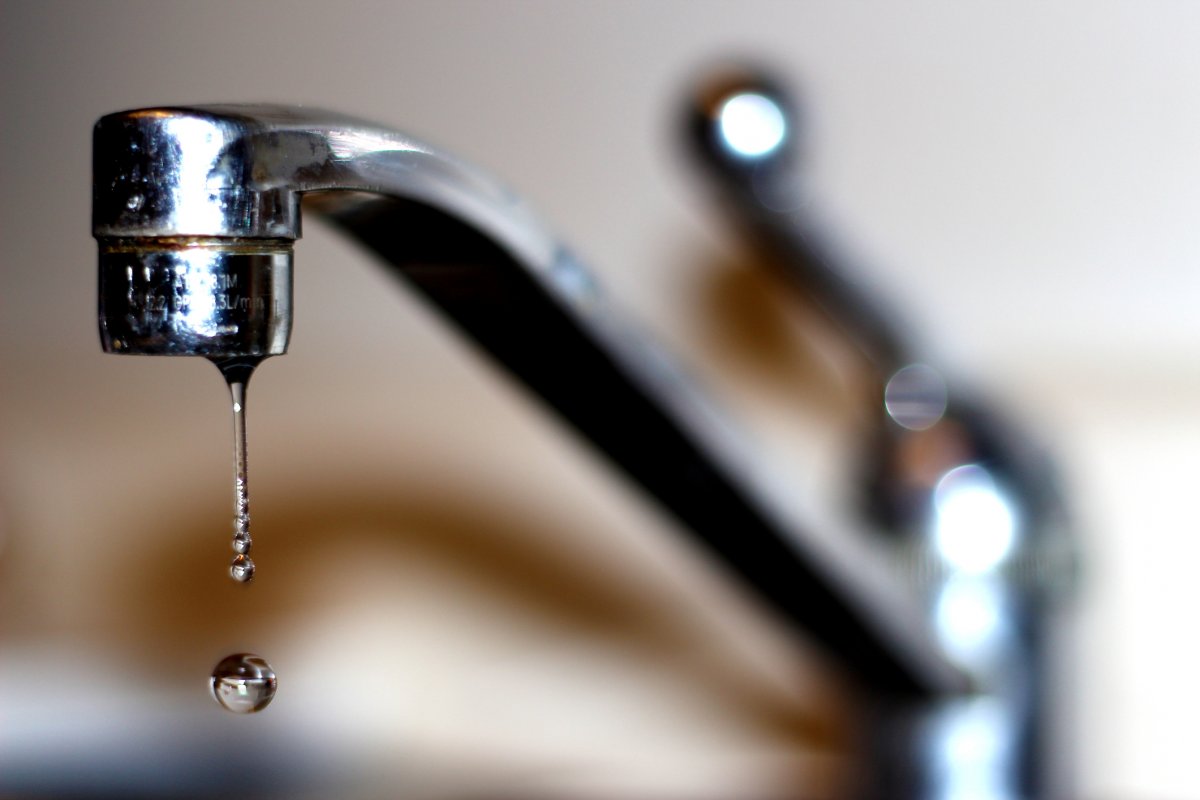 A kitchen faucet with one drop of water coming out. Image: caristo/iStock/ThinkStock

At one point, Day Zero was predicted to occur in April 2018. Because of water conservation by people living in Cape Town, decreased water supplied to agriculture, a water donation from a nearby dam, and water augmentation efforts by the city, Day Zero is not likely to occur until 2019. However, if people living in Cape Town relax their water conservation efforts and the city experiences another dry winter (June, July, and August), Day Zero could still happen in 2018.

The city is taking action to solve their water problem for the future. The city is working on a plan to divert water to one of the reservoirs from a nearby river. The city is also working to drill new groundwater wells and build desalination plants.

Smithsonian Science Education Center has recently developed a new grade 5 engineering module, How Can We Provide Freshwater to Those in Need? During the module, students define the problem of water scarcity and explore solutions. Students investigate how much water they use each day and the limited amount of freshwater on Earth. Students design and test solutions for moving, treating, and allocating water. While reading about the consequences of diverting water from the Aral Sea, students learn that some solutions have unintended consequences. Students attempt to distribute water resources across Earth by playing the game, Aquation: The Freshwater Access Game, also developed by the Smithsonian Science Education Center.

How much water did you use today? Try calculating it on the United States Geological Society’s webpage. How would your day have changed if you were limited to 50 liters (13 gallons) or 25 liters (7 gallons) of water?

Sarah Glassman, PhD, is a Senior Science Curriculum Developer at the SSEC. She develops innovative curricula to support teachers to implement the science education reforms of the Next Generation Science Standards. Prior to joining the SSEC, Sarah taught middle and high school and worked in education research at AAAS Project 2061. As a teacher, Sarah taught life, earth, and physical science to middle and high school students in Virginia and New York State. At Project 2061, Sarah worked on assessment alignment to the NGSS and on an NSF-funded project identifying linguistic factors associated with differential student performance on science assessments. Sarah has taught science methods to pre-service elementary teachers as an adjunct faculty at George Mason University.