Director Carol O'Donnell served as an Outside Adviser for a Pew Research Center report that was released on January 9th which used a national representative survey to understand the issues women face in the STEM workforce.  One of the key findings of the report is that while there has been an increased number of women earning degrees and working in the STEM industry, the new study found that women in STEM experience more discrimination at work than women in non-STEM fields. 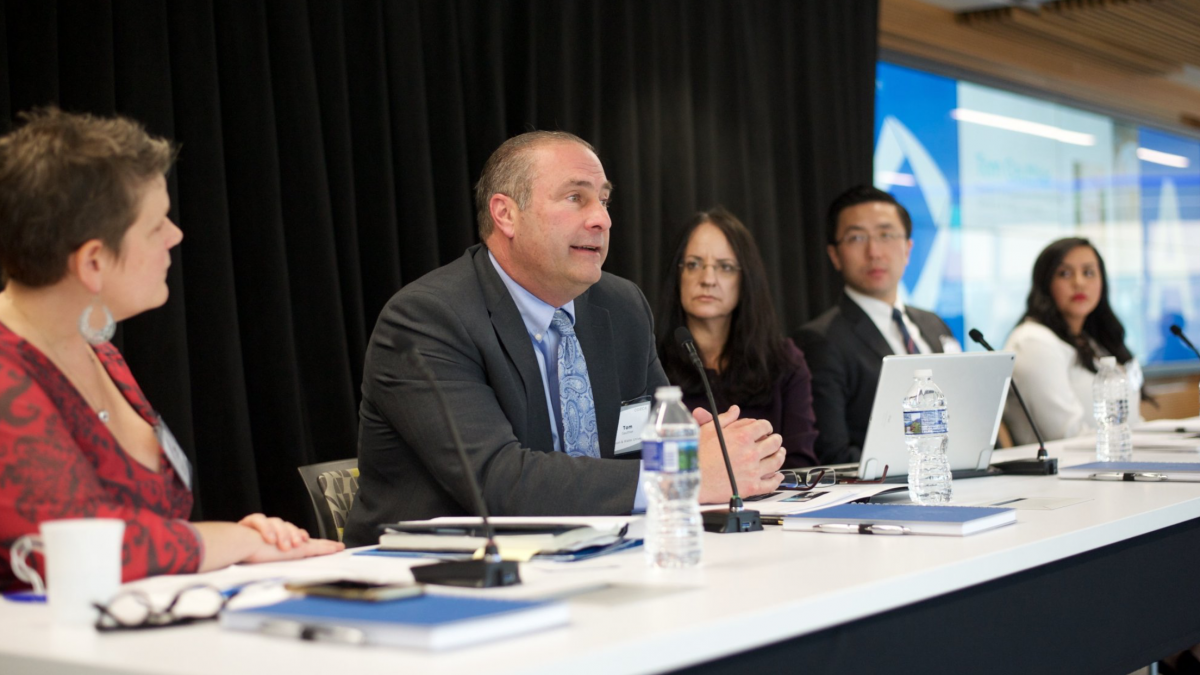 O'Donnell spoke at the DECA Thought Leadership Forum on 21st Century Skills on January 24th. DECA’s National Advisory Board and the National Research Center for College and University Admissions (NRCCUA) hosted an impactful symposium at the AT&T Forum that explored the topic of "21st Century Mindsets vs. 21st Century Skills: How Do We Bridge the Gap?" The Thought Leadership Forum featured notable leaders in the education community, policy makers, and corporate leaders who gathered to confer on the many exciting, new and urgently necessary opportunities that exist for collaboration between the business, education and public policy sectors. O'Donnell spoke on the importance of developing STEM knowledge, skills and attitudes in K-12 students.