What Is the Spring Equinox?

Meteorological spring arrived on March 1, and the first blossoms in the Smithsonian Gardens are starting to greet the passersby. 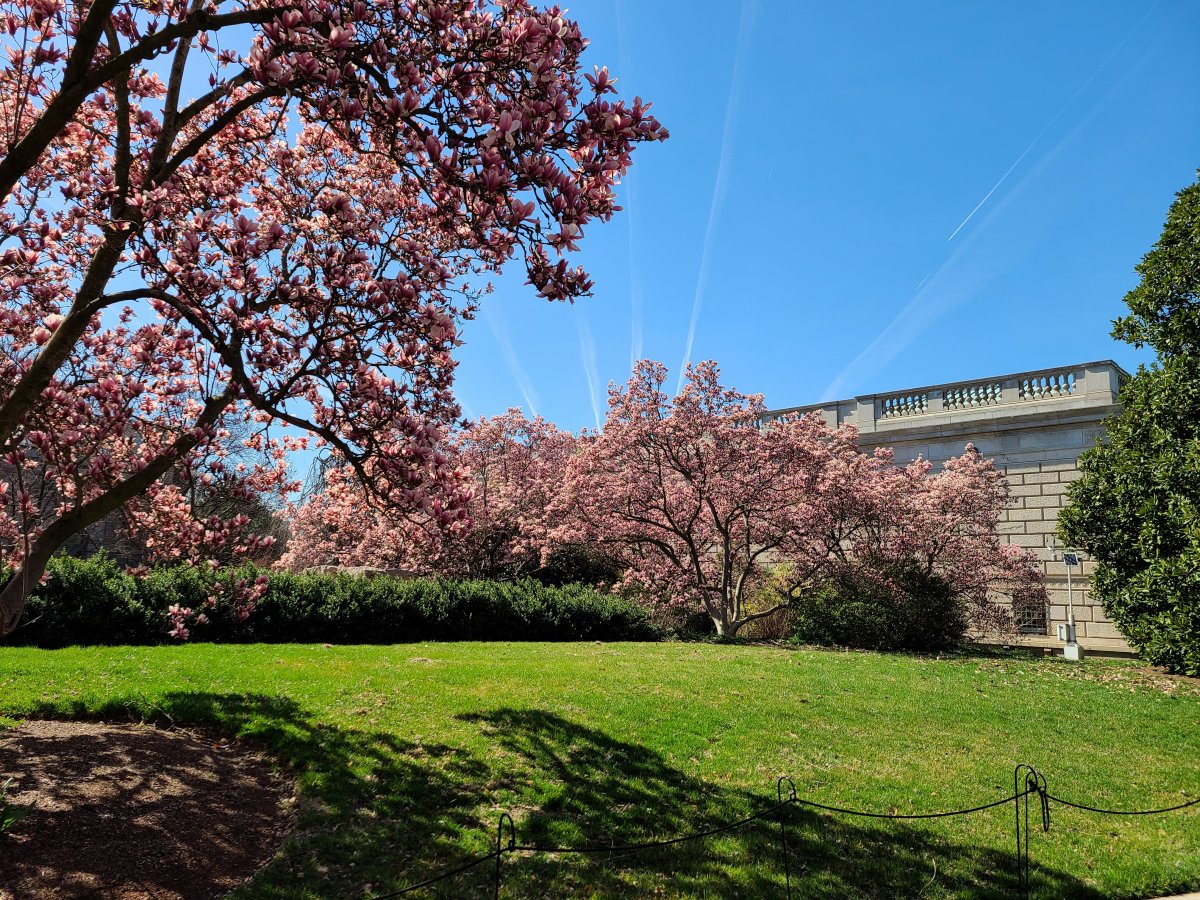 Trees are in bloom in the Smithsonian's Enid A. Haupt Garden.

Soon Washington, DC's Tidal Basin will be teeming with crowds to witness the annual splendor of its renowned cherry blossoms. But be patient because the first day of astronomical spring arrives March 19 when the Sun crosses the celestial equator going south to north, which is called the vernal equinox. During an equinox the tilt of Earth's axis and Earth's orbit around the Sun are positioned such that the axis isn't tilting one hemisphere toward or away from the Sun. Direct sunlight shines on the equator, so the length of day and night is nearly equal for both hemispheres. 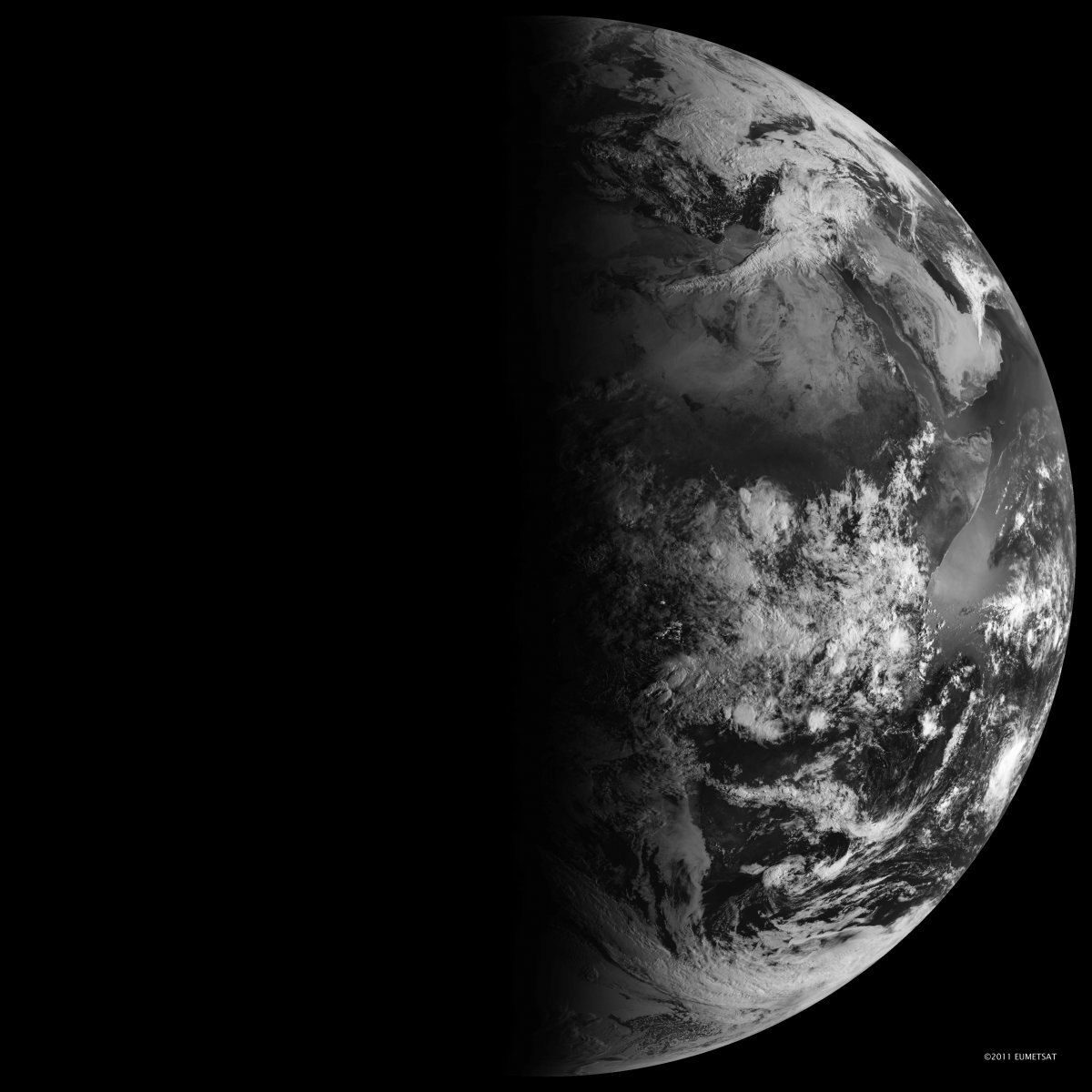 During an equinox, the Sun shines directly on Earth’s equator, resulting in nearly equal amounts of daylight and darkness.

There are two popular places in Mexico to celebrate an equinox: Chichen Itza and Teotihuacán. Chichen Itza is a Mayan city on the Yucatan Peninsula with a centerpiece called El Castillo pyramid. The pyramid is the temple of the god Kukulcan—the Feathered Serpent. The temple design is nine terraced platforms with a staircase centered on each of the four sides. The head of the Feathered Serpent is sculpted at the bottom of the northwest stairs. Around each equinox, the afternoon Sun casts a series of the platforms’ triangular shadows on the wall of the staircase. As the shadows creep higher, the body of a snake appears to be crawling down the pyramid. The site draws numerous people who celebrate with music and dancing. 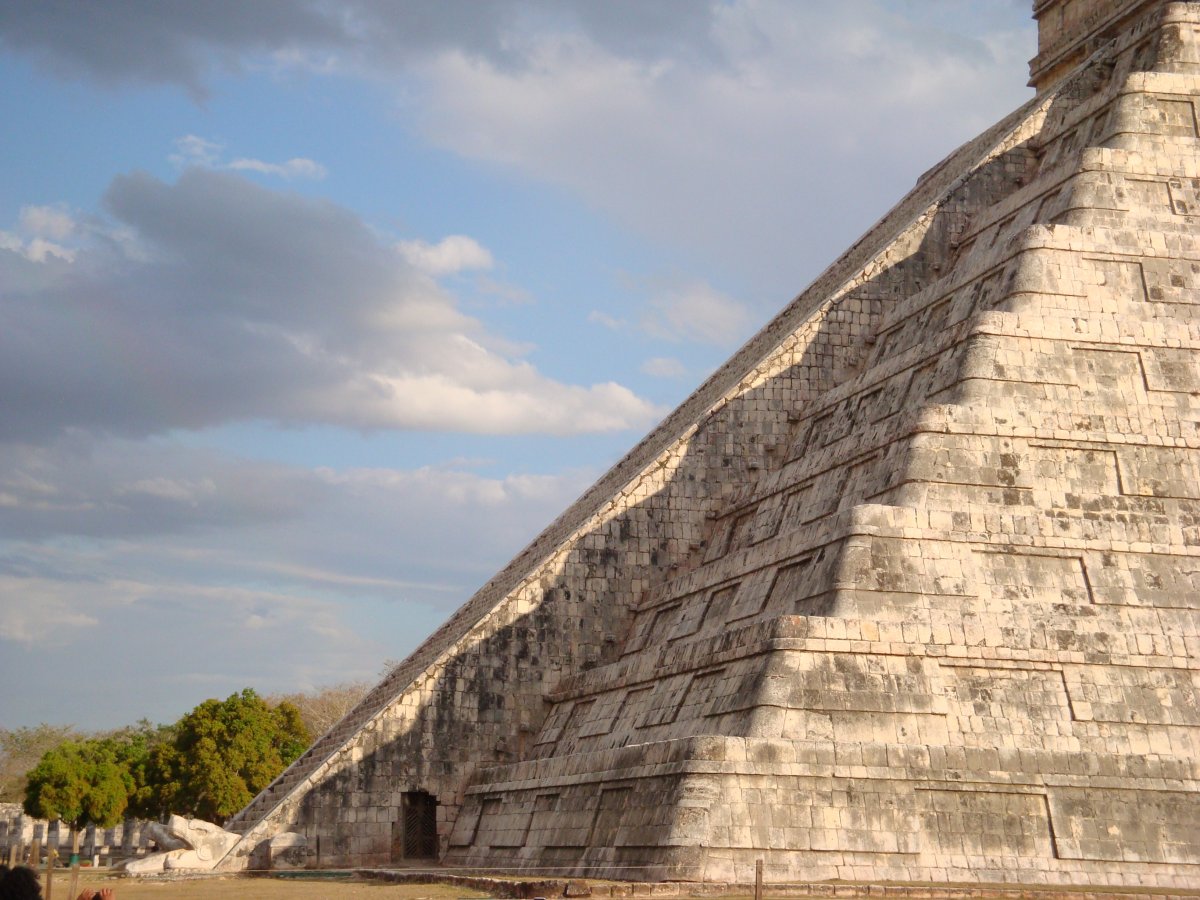 Around the equinoxes, sunlight and shadows combine to look like a snake crawling down the El Castillo pyramid.

Teotihuacán was the largest city in Mexico in the first century CE (AD). The Teotihuacanos built the city and three pyramids but they abandoned the city. Later the Aztecs claimed the city and gave their own names to the pyramids: Pyramid of the Sun, the Moon, and the Feathered Serpent. Each year to celebrate spring, thousands of people visit the Pyramid of the Sun to ascend the steps and raise their arms toward the sky to receive spiritual energy from the Sun. 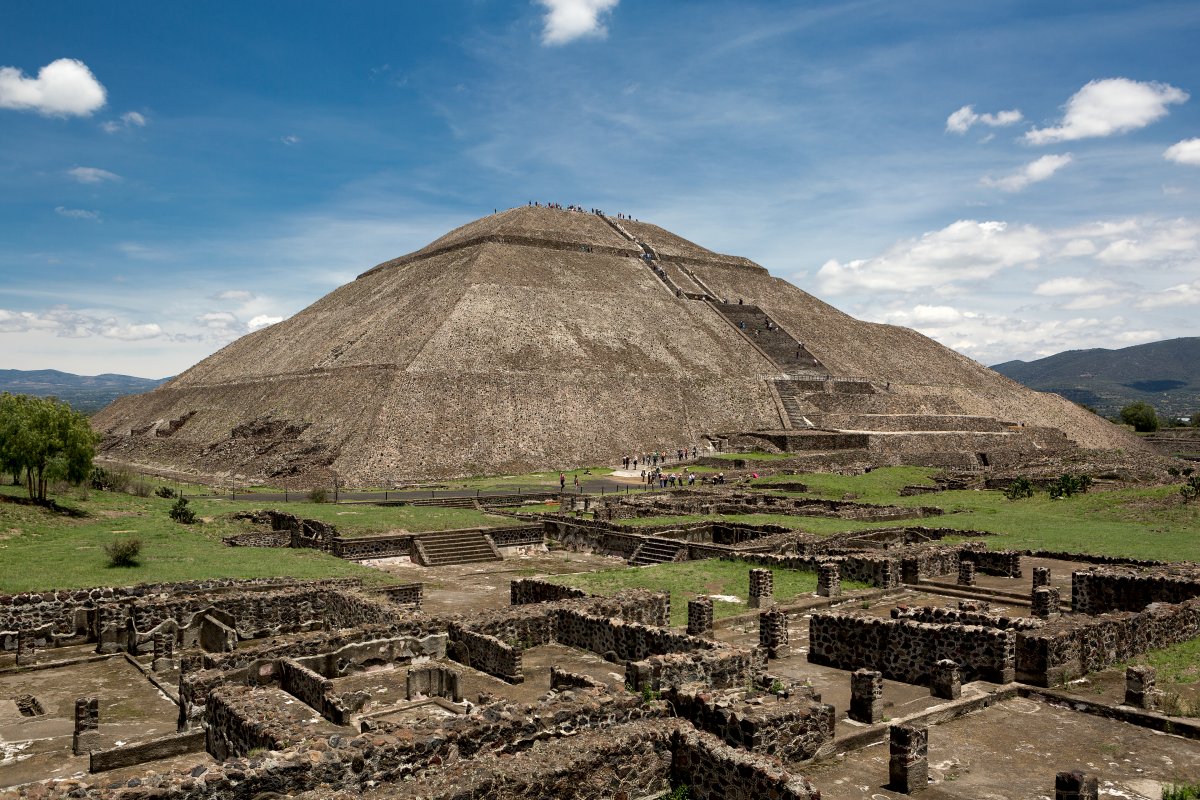 The Pyramid of the Sun is the world’s third largest pyramid. 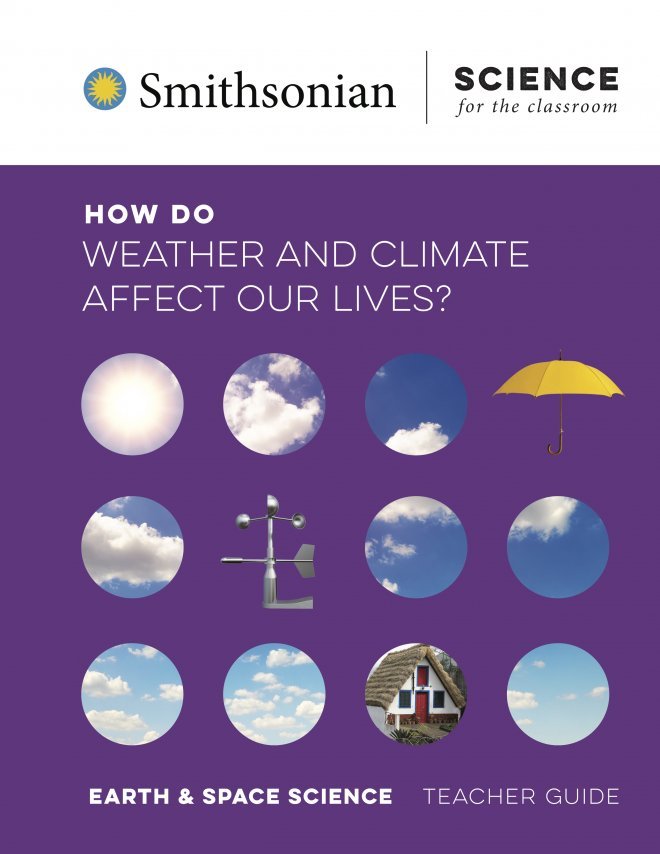 Patricia Marohn is the Managing Editor with the Curriculum and Communication department at the Smithsonian Science Education Center (SSEC). She has a BA in Journalism from Loyola University Chicago. She worked for two major television networks, WGN and Fox, during her time in Chicago. She transitioned into publishing in Washington, DC, training as a copy editor with the American Geophysical Union and editing the Journal of Geophysical Research and Geophysical Research Letters. She joined the SSEC in 2013. She has developed and managed the editorial style that the SSEC uses for all of its publications, including print and online material. She also writes content for SSEC products.