Do you know an engineer? Do you know what she does? There are many types of engineers. Your dad might design the heating and air-conditioning system for a military base. That college student down the street? She’s doing a summer internship at the Smithsonian Institution surveying which buildings meet sustainability goals. Your math teacher may have designed rockets for NASA before he decided to teach. My husband once designed computer software that a different company used to design diaper pails. 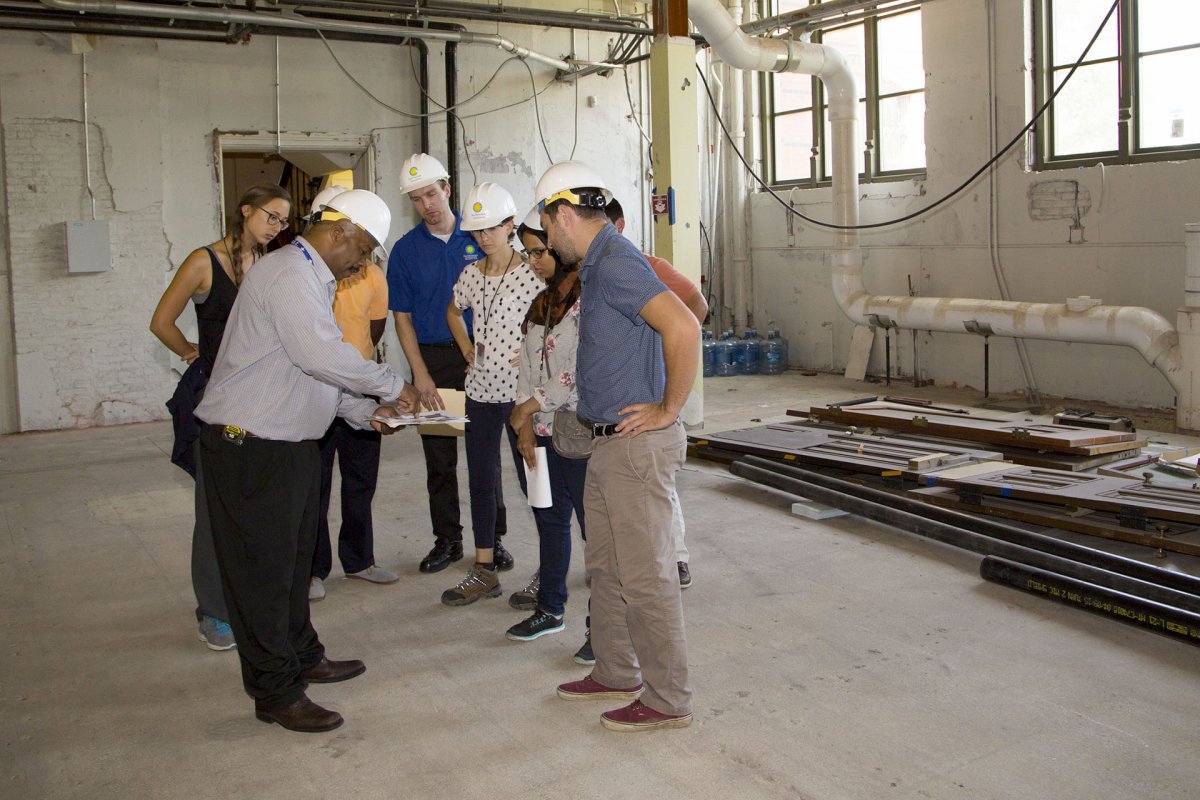 Engineers follow an iterative design process. Now, don’t get me wrong, the engineers you know probably don’t have a checklist on their desk named Engineering Design Process. But they probably go through the basic steps in some way as they design a solution to a problem.

Have you ever seen a blimp hovering over a sporting event or festival? What went into its design? July 8, 2018 was the 180th anniversary of the birth of Ferdinand Adolf Heinrich August Graf von Zeppelin. Zeppelin was an engineer whose self-named company made the first successful rigid airship. The path from his inspiration during a balloon trip in Minnesota in 1863 and the successful flight of Zeppelin LZ1 in 1900 is a great example of the engineering design process in action.

Zeppelin grew up, attended school, and became a military officer in what is now Germany. He studied science and engineering and became part of a military engineering corps. In 1863, he traveled to the United States and was an observer with the Union Army during the US Civil War. He was able to see balloons that were used by the Union Army, but he did not ride in one until he visited St. Paul, Minnesota, later that summer.

Zeppelin said that his first aerial ascent was the beginning of his thinking about lighter-than-air craft. He first wrote down his ideas after attending a lecture on world postal service in 1874. Engineers design solutions to problems. Perhaps the problem he had in mind was delivering mail to distant locations. Solutions are designed to meet certain criteria (goals) such as getting the mail delivered within a certain amount of time. Solutions are also designed within certain constraints (limitations). Zeppelin didn’t start working on his design full time until 1891. Once he started, he needed to find or design engines that were fuel efficient and provided a lot of power per weight.

Engineers work in teams and brainstorm ideas. They draw sketches and diagrams and make physical and mathematical models so that they can visualize and test their ideas. Zeppelin hired another engineer to help him test possible materials. He researched existing ideas about balloons and airships. He asked others to test propeller designs. But sometimes engineers fail. In June, he realized that the team had misunderstood a key variable, air resistance. Zeppelin almost gave up. But the team realized there were additional engine options that might work. Then they found out that the engine they selected wouldn’t help them meet the criteria. 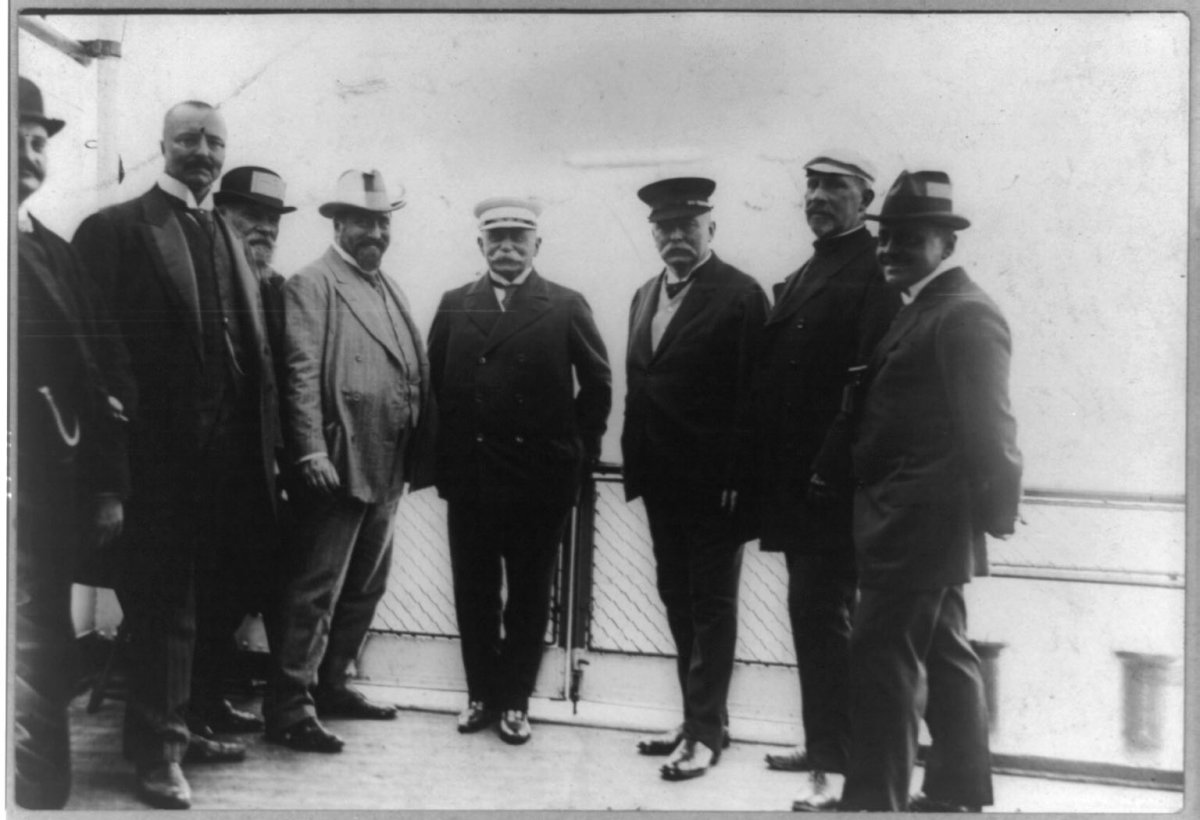 The team kept brainstorming and revising their design. Zeppelin struggled to get funding. In August of 1895, Zeppelin received a patent for an airship design. By 1898, he had enough financial support to form a company and construction finally started on Zeppelin LZ1. The first flight of LZ1 lasted for 20 minutes on July 2, 1900 over Lake Constance in southern Germany. The airship was damaged on landing. Zeppelin was out of money and work stopped. 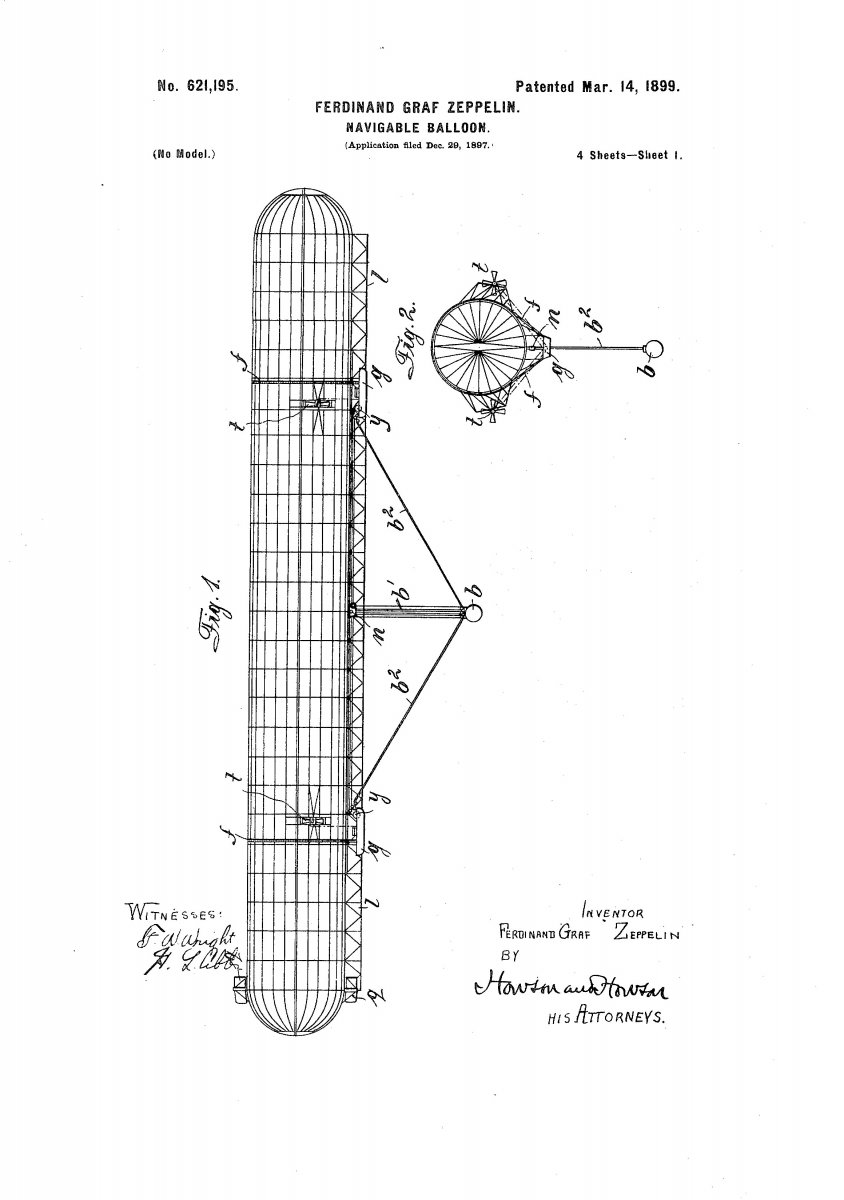 Zeppelin was awarded US Patent 621195 in 1899. Image: United States Patent and Trademark Office

Over the next eight years, Zeppelin’s company found more funding and redesigned, tested, and built three more airships. Two of them, LZ2 and LZ4, were destroyed. In the fall of 1908, on different test flights, LZ3 carried the Kaiser’s brother and then the Crown Prince. In November, the government accepted the idea and design of the airship for official use. LZ5 was built for the Army.

One of the first uses of his airships, however, goes back to Zeppelin’s early ideas: postal service. His company’s business director also advocated for using the airships for passenger transportation. A new company, DELAG, was the first airline passenger company in the world. The first Zeppelin airship built for them could carry 5,000 kg (11,000 lb) and accommodate 24 passengers. It traveled at a speed of 51 km/h (32 mph). By the time World War I started, DELAG had carried about 37,000 passengers on over 1,600 flights. Count Zeppelin died in March of 1917. In November, LZ104 set the first world record for long-distance air travel, going 6,800 km (4,200 miles) in 95 hours from Europe to Africa. 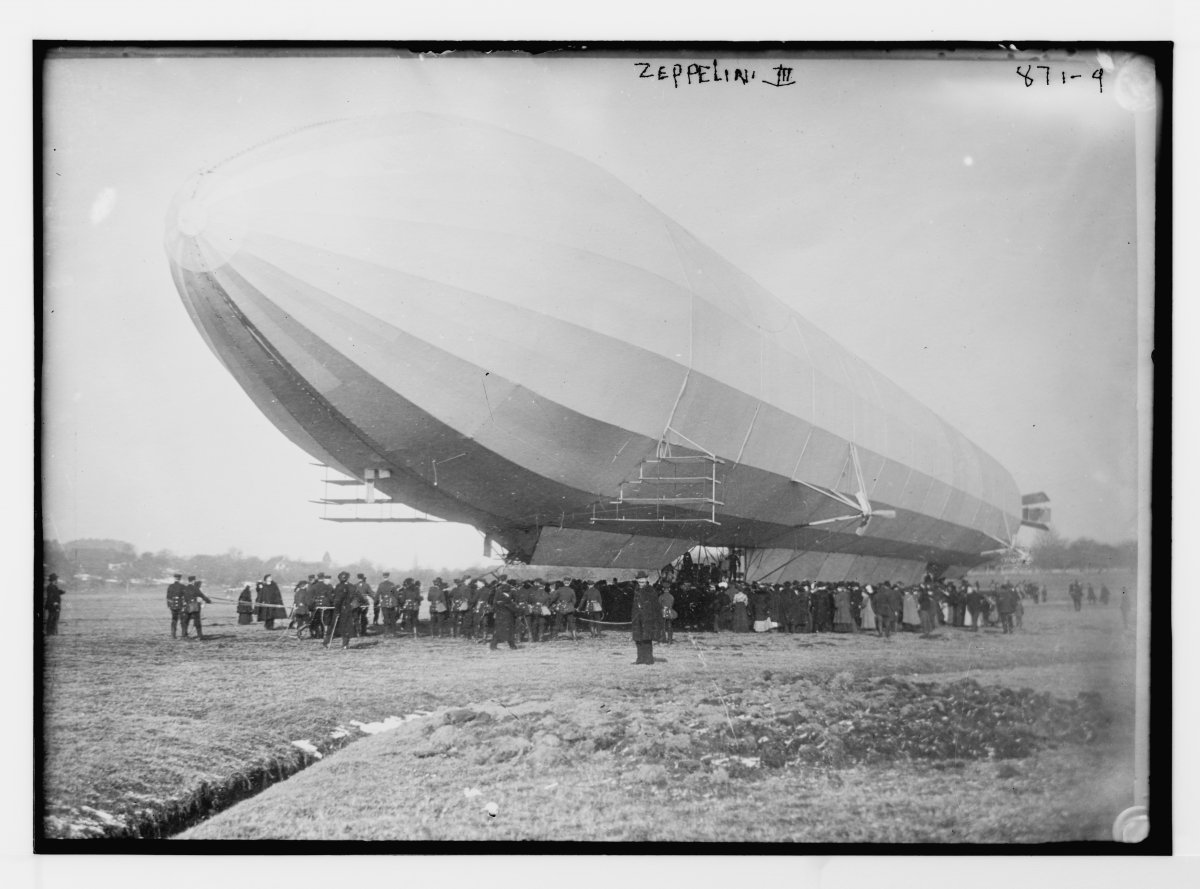 The engineering didn’t stop there. Rigid airships fell out of use after the Hindenburg (LZ129) caught fire and crashed to the ground while docking in New Jersey in 1937. The blimps we see today over sporting events and festivals are a different type of airship. And there is a lot of active research going on around the country into new airship designs for transportation and military purposes. What will the engineers come up with?

Grade 1: How Can We Send a Message Using Sound?

Grade 2: How Can We Stop Soil from Washing Away?

Grade 3: How Can We Protect Animals When Their Habitat Changes?

Grade 4: How Can We Provide Energy to People’s Homes?

Grade 5: How Can We Provide Freshwater to Those in Need?

Melissa Rogers is a Science Curriculum Developer on the Curriculum and Communications team. She joined SSEC in 2017 to support the writing of the NGSS-aligned Smithsonian Science for the Classroom modules for elementary classrooms. Melissa completed a BS and MS in Geophysics at Virginia Tech, with a focus on earthquake seismology. Following that, rather than studying the vibrations of Earth, she applied her data analysis skills to understanding the microgravity environment of Earth-orbiting spacecraft such as the US Space Shuttles. After explaining microgravity to researchers for several years, she started to develop microgravity educational materials for NASA and to design and facilitate related teacher professional learning opportunities. That led to (earth systems, environmental science, engineering, physics) classroom teaching at the high school, community college, and four-year college levels. For four years prior to joining SSEC, Melissa created in-person, on-line, and hybrid climate change professional learning workshops for educators. In her spare time, she enjoys perusing cookbooks and testing out new recipes.